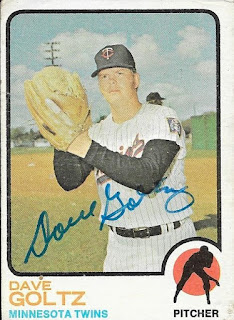 My TTM success stack has dwindled down to just a few players, now.  I have gotten fewer and fewer successes back, mainly due to my sending to more difficult-to-obtain signatures, and a gap in sending once the season started.  Still, I have a few more to go, before I am all caught up, then maybe I can show off some recent trades and EBay pickups.  I also have something non-baseball related for tonight, but we will see how time shakes out this evening. 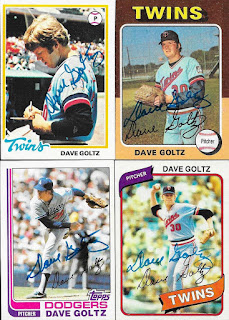