Some Signed 1987 Topps For The Set 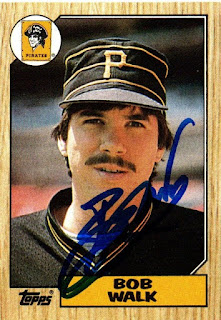 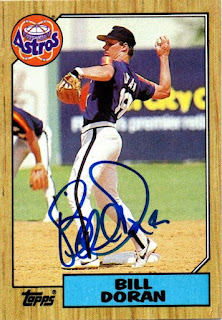 Both of these guys haven't popped up in any recent signings that I've seen, so I went ahead and crossed them off of the list so I can concentrate on other players.  The list is dwindling down to less than 90, so it will be harder and harder to get cards added.

Posted by William Regenthal at 10:45 PM

I'm rooting for you to complete the set. Happy New Year!