Some Signed Cards From Jackson 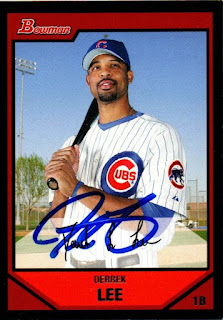 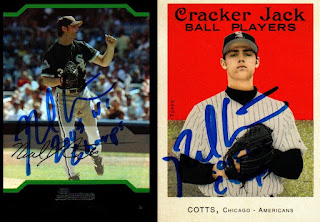 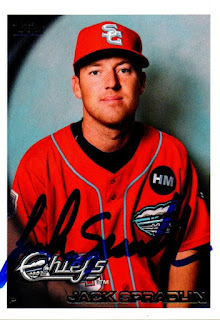 Finally, I provided several Jack Spradlin cards to Jackson for a signing, and I was able to get this 2010 Topps Pro Debut back signed.

Thanks for the signed cards, Jackson!

Posted by William Regenthal at 9:01 PM