Christmas Gift From Max - Some Tougher 87s For The Set 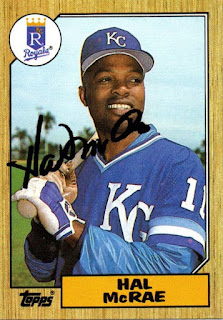 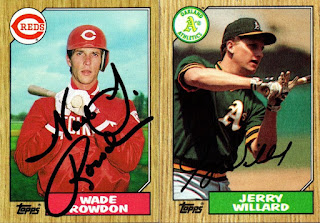 Thank you so much for the cards, Max!  That really helps me out big time with the set!  Merry Christmas.

Posted by William Regenthal at 1:40 PM