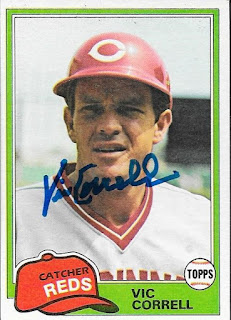 The TTM successes kept on coming, and I keep on posting.  This one was from Vic Correll that saw me add three signed cards to my album.  I have a good many 1981 Topps in the album, so this one was a good addition. 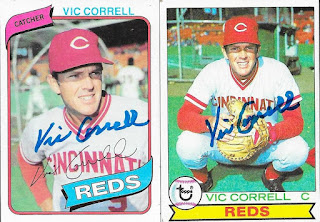