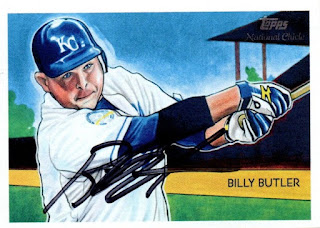 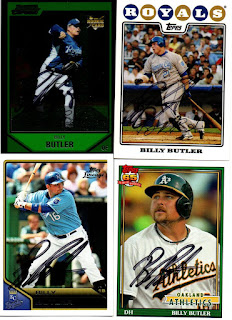 Some of the other cards turned out better than others, solely based on the Sharpie.  Still, I was glad to get the cards back signed after waiting for so long.

Posted by William Regenthal at 10:28 AM