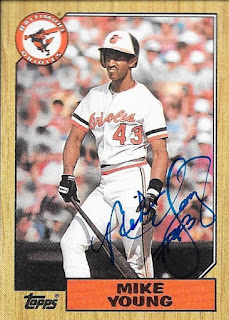 I added another card to my 1987 set, and also my 1991 Crown Orioles set with a private signing on SCN. 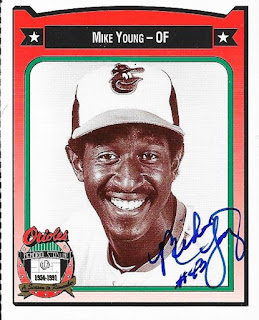 The cards turned out great, and I'm inching ever so close to my goal for my 87 set.  I still have a ways to go, but I have knocked out a bunch of guys for the set already.

Posted by William Regenthal at 7:16 PM