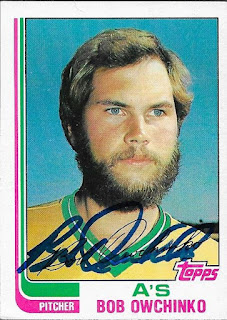 The stack of TTM successes is winding down.  There is a light at the end of the tunnel.  I have had a great time talking about all of these players from the past and pursuing their autographs, but now that the baseball season is in full swing and new products continually are hitting the shelves, I have had a tough time sending new ones out.  I have this success, and one more sitting here that need to be posted, then I will be caught up on TTMs. 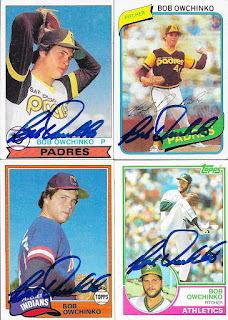