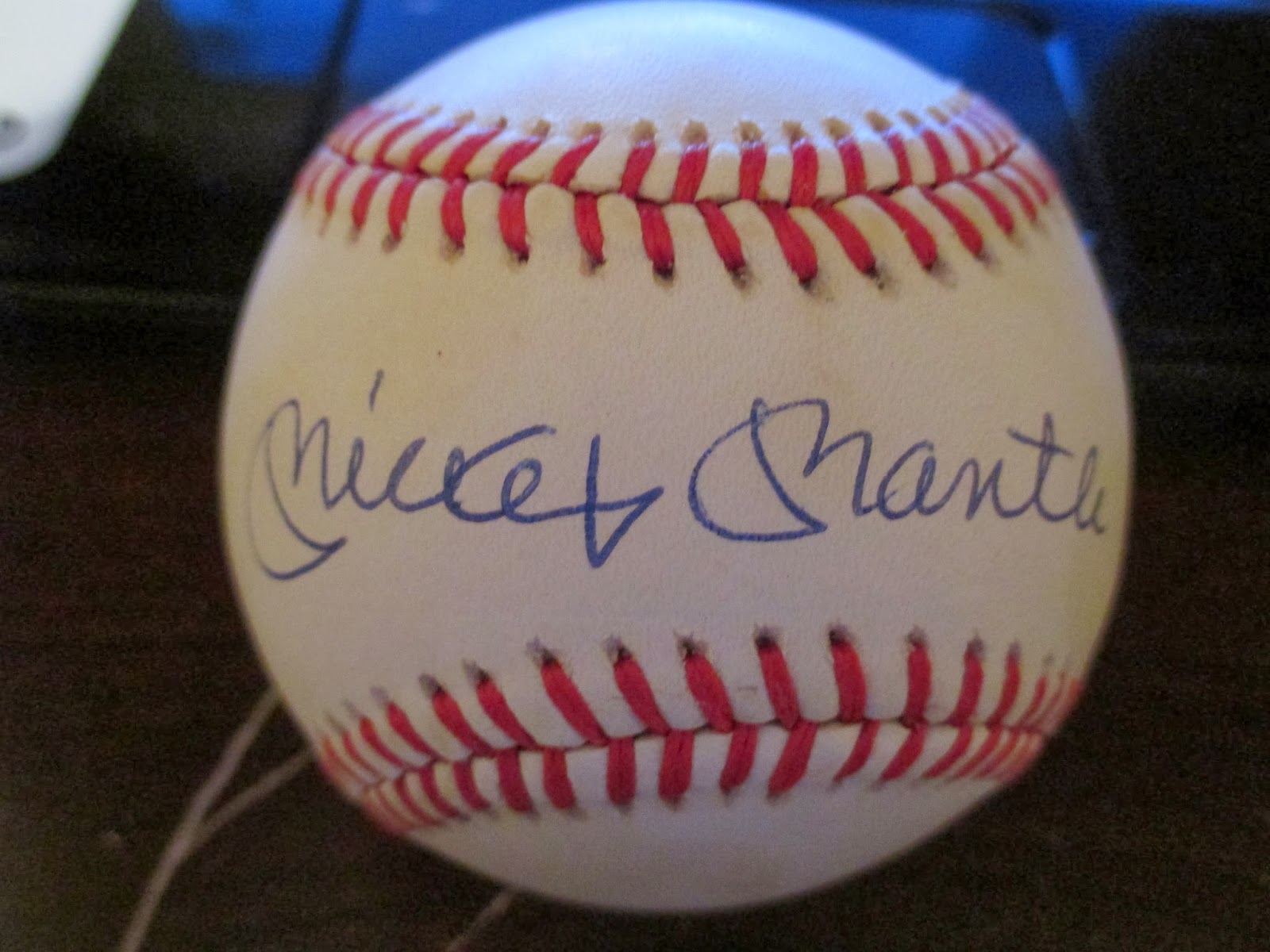 Well, 2014 is now over and I can reflect on the year that was, as far as my collection and blog are concerned.

So, 2014 was a pretty good year, I think.  I'm glad I was able to meet up with fellow bloggers Scott, Ryan, Dustin and Andrew during the year.  Each of those guys is a good friend of mine and I know we will keep in tough throughout 2015.  Now, to close things out with my goals for 2015:

Thanks so much for sticking around for this mega-long blog post.  Thank you to all of my friends and family who read this blog and stay interested in what I'm doing with my hobby.  It means the world to me, and I love you all for wanting to be a part of it.  Thanks again, God bless, and to all, have a safe, healthy and happy New Year!
Posted by William Regenthal at 2:50 PM