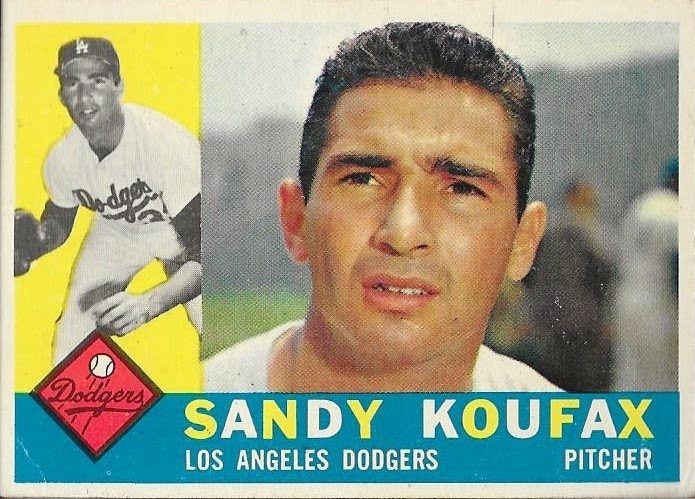 I completed a trade with my friend, Blaine, on Instagram last week when he made me an offer I couldn't refuse for my 1962 Topps Mickey Mantle.  I initially wasn't interested in moving the Mantle at all, but Blaine persisted and we finally struck a deal. 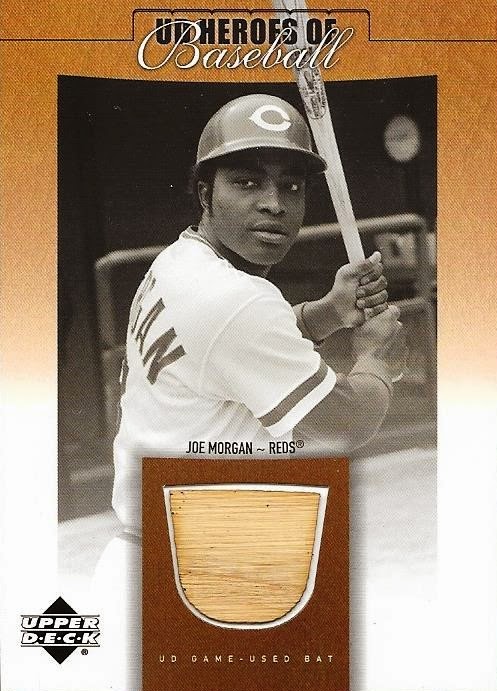 Once we had an agreement on the amount of money and the Koufax in place, Blaine helped sweeten the deal by adding this nice Joe Morgan relic to the pile.  Since Chris and I met Morgan a few years ago at the National, I have been picking up some of his cards here and there, so I was happy to add this one. 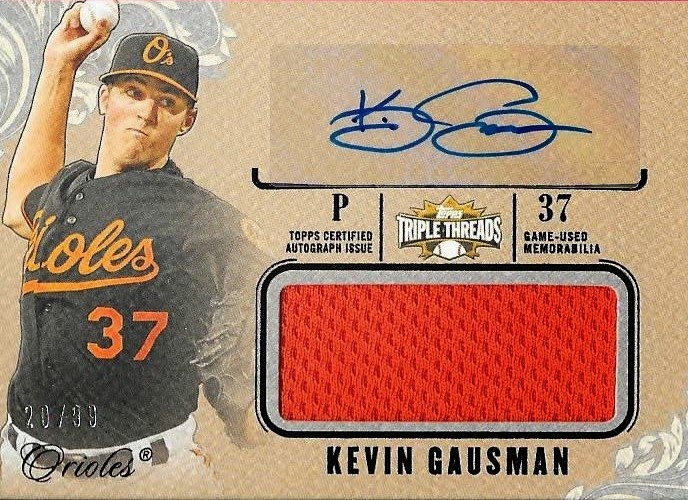 The final piece that sealed the deal was this Triple Threads relic/auto of Kevin Gausman.  I really liked how this card looked and when I got it in person, I liked it even more.  It has a matte finish to it, that I think really works well. 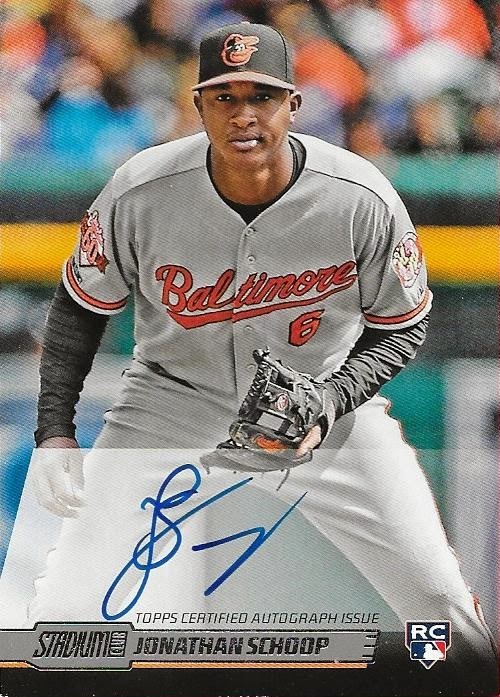 I also got a surprise when I opened the package from Blaine.  He was just a little short on the cash that we agreed to, so he added this Schoop auto from Stadium Club.  I didn't mind getting this instead, so I appreciated the gesture.

So, thanks for the deal, Blaine.  I guess the old saying is true, everything has a price!  I figured to upgrade that Mantle at some point, anyway.  It was on the lower end of the grading scale, and I wanted to try to find another one at the price I paid, in better condition, and I feel like I can do that.
Posted by William Regenthal at 5:15 PM