I have started to do second trades with a few of the people from Instagram that I enjoyed dealing with the first time around.  The first guy I initiated a second deal with was Carson.  He collects vintage cards, just like me, and was willing to send along several 1959 Topps to help me with my set needs in exchange for a few Pirates inserts and some extra vintage I had in a box.

Carson sent along 12 1959 cards that I needed for my set.  They were all commons, but they were all needed and I was happy to get them. 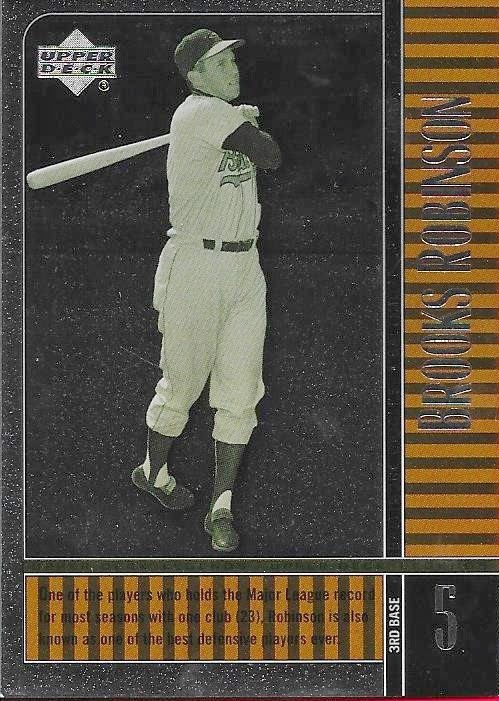 As a surprise, Carson sent me a bunch of Orioles cards.  He had said he was going to a show soon after we reached our deal for the 59s, so it delayed his shipment a couple of days.  I was completely fine with that since I wanted to take a little time to get him a few things together as well.

I was really happy with my package and I know that Carson will be a regular trade partner for a long time. Thanks so much for the cards!
Posted by William Regenthal at 6:29 PM