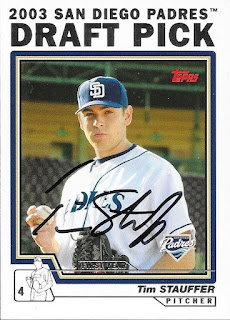 I mailed to Stauffer on October 14 and got the card back on November 23, for a 40-day TAT.
Posted by William Regenthal at 2:00 PM