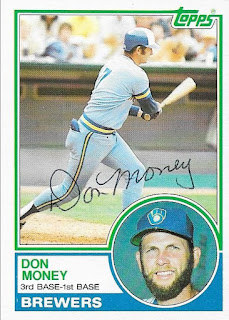 This one took a while, but I finally got my cards in from Don Money.  The cards were signed in ballpoint pen, and turned out fairly well. 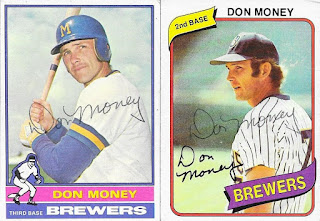