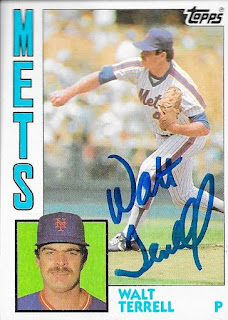 I added a bunch of 1980s cards, including a 1987 for the set, with this TTM success from Walt Terrell. 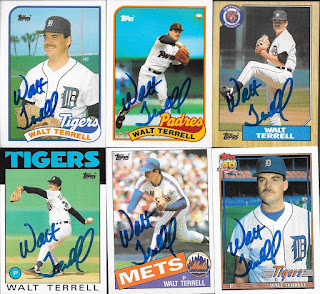