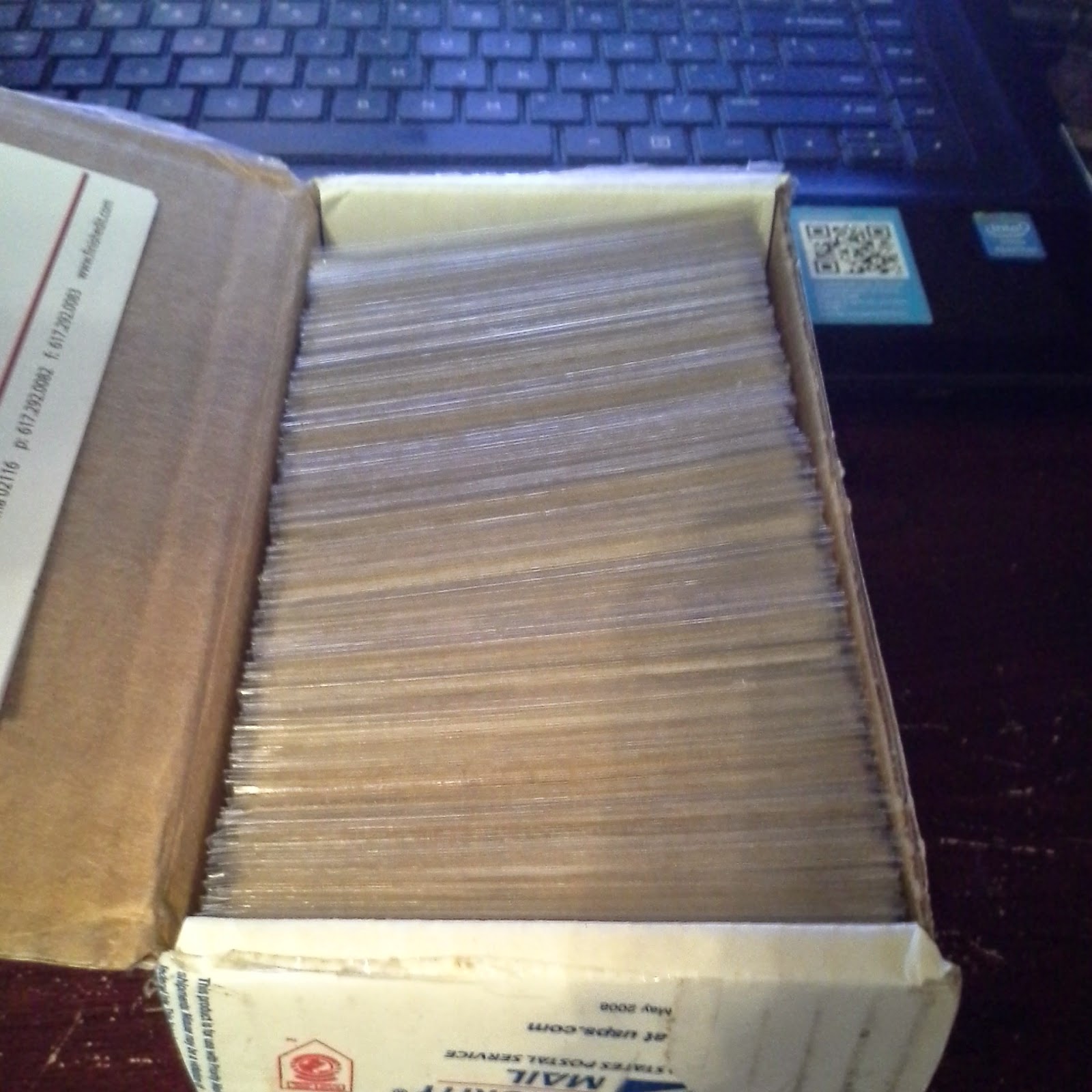 I was very pleased recently when I got a message out of the blue on Instagram from a fellow who also enjoyed building vintage Topps sets.  Rob, was his name, messaged me telling me he had a ew partial sets of various years of Topps and was gauging my interest in some of them.  One of which was a partial 1967 Topps set for a very reasonable price.

The cards were low to mid grade, but mostly nice.  There are a handful that I will upgrade due to paper loss or writing on the cards, but most of them were fine.  I already had a handful of 1967s here that I had been hoarding, so I upgraded a few and even plugged a few holes in the set with them.

Thanks for the deal, Rob.  If anyone is interested, he has partial sets of 1969 and 1971 Topps and can be reached via his website, robbessette.com.
Posted by William Regenthal at 8:43 PM