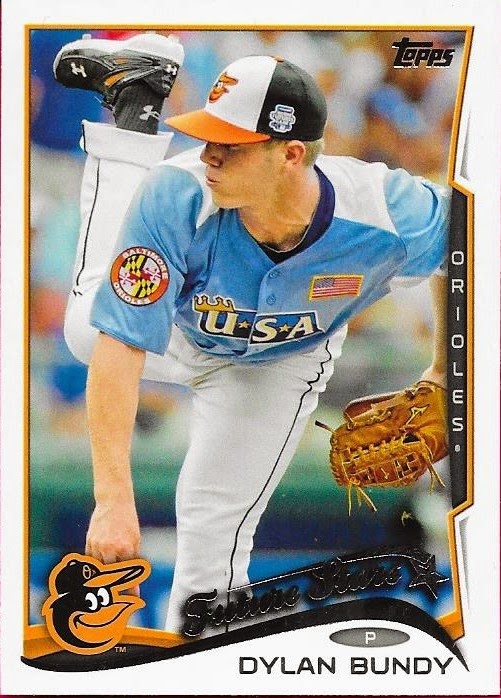 I got some mail from my friend, Sean, today and paired with the envelope I got from him last week, I ended up with some sweet stuff from a guy that I have traded with a bunch, so far.  He is set to received a graded gem mint 10 minor league card of Craig Kimbrel and in return, Sean sent me this SP of Dylan Bundy from 2014 Topps.

I like these Future Stars SPs and I didn't yet have the Bundy, so it was a fair trade for me. 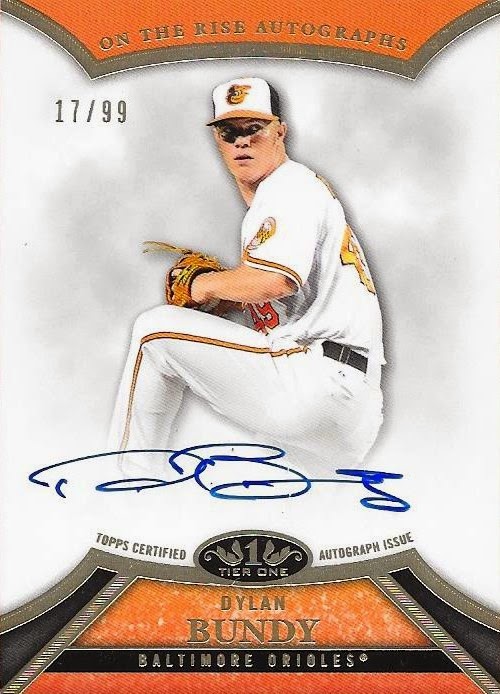 In his prior package, Sean included the above 2013 Topps Tier One (on card) auto of Bundy.  Oh man, this card looks awesome in person.  I didn't realize it was on card until I looked at it when I was scanning it.  It looks so nice. 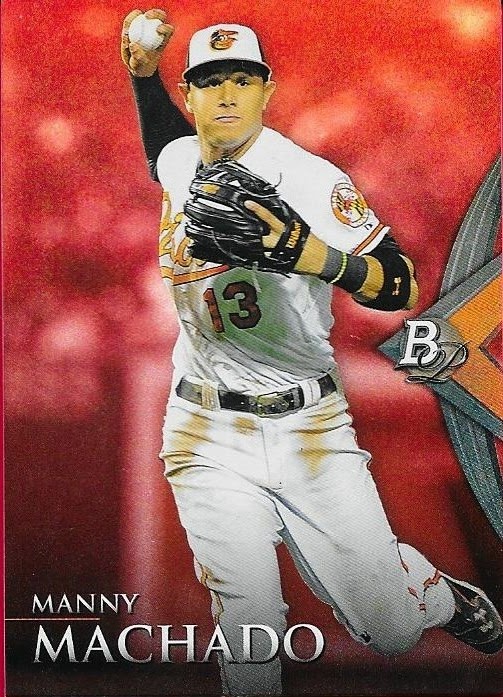 Thanks for the trade(s), Sean!  I really appreciate it.  Your Kimbrel will be mailed tomorrow!
Posted by William Regenthal at 6:04 PM