A Surprise Package From Schuyler 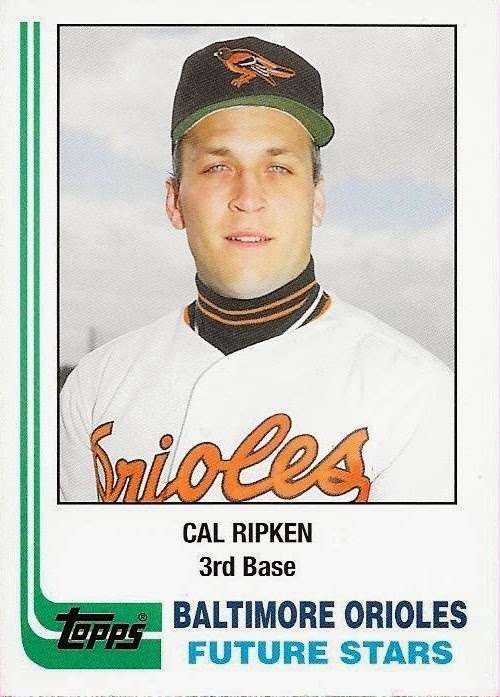 I got a nice surprise package from fellow blogger, Schuyler, the other day.  His packages, while few and far between, are always welcome.  Schuyler does something that I wish some of the folks on Instagram would take note of and that is that he included a nice, long letter in with his cards.  Schuyler is a sharp guy, taking aeronautical engineering in college now (more power to ya, buddy).

I met Schuyler through my amazing friend, Drew.  I've known these guys for 5 years now and I have to step back a bit and realize that I have seen these guys (and Scott, too) grow up and move off to college.  I was lucky enough to meet Schuyler in person last summer when I went up to hang with Drew.  Watching these guys grow up and move off to college is really awesome.  I know they will not have a lot of time for cards and blogging while they are in school, but knowing that all of this stuff will be here waiting for them when they graduate, its a cool feeling.

I'm glad I meant enough to Schuyler that he wanted to keep in touch and send a nice letter.  The cards were really ancillary.  I really appreciate the thought, Schuyler and I wish you the best as you embark on your (tough) college career.  Check out Schuyler's blog, Schuyprism.  It is a really good read and is a little different than most card blogs.
Posted by William Regenthal at 5:22 PM