A Box Break Leads To A Trade 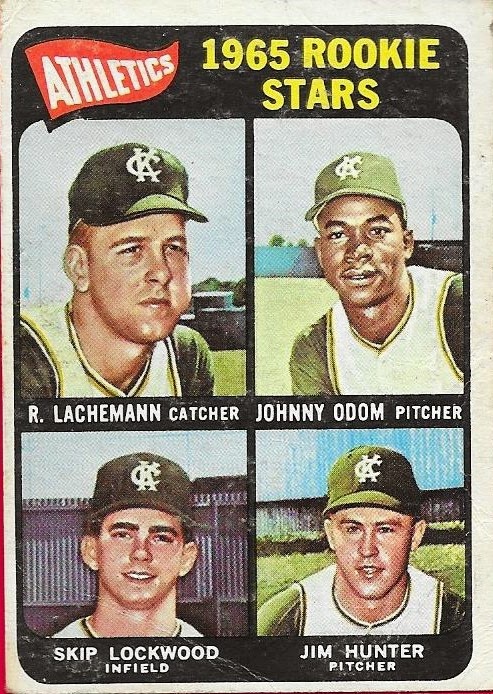 I joined a box break on Instagram some time ago (I was on vacation, actually) and the results finally were revealed last week.  I bought in for 3 slots at $4 each ($12 total) and ended up with the Cubs, Red Sox and of course, the Orioles.  The biggest thing about the break, though, was that I got the numbered to 10 parallel of Cubs prospect Javier Baez.

Now, I'm no prospector and when the facilitator of the break let me know I pulled it (thanks to him for being honest, too), he immediately asked if I'd trade it.  I told him I absolutely would, if he had some good vintage cards. 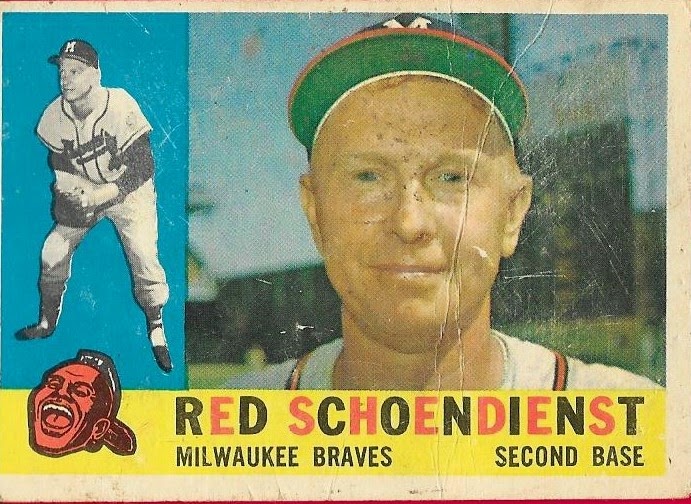 So, by my count, I got 8 Hall of Famers (one of which was a RC), one set need, one Oriole legend (Powell) and a former Oriole manager.  The cards were in various stages of condition, with the Schoendienst being the worst of the lot, but I am so very satisfied with the trade.  I know that Baez card might be hot now, but these Hall of Famers will forever be Hall of Famers. 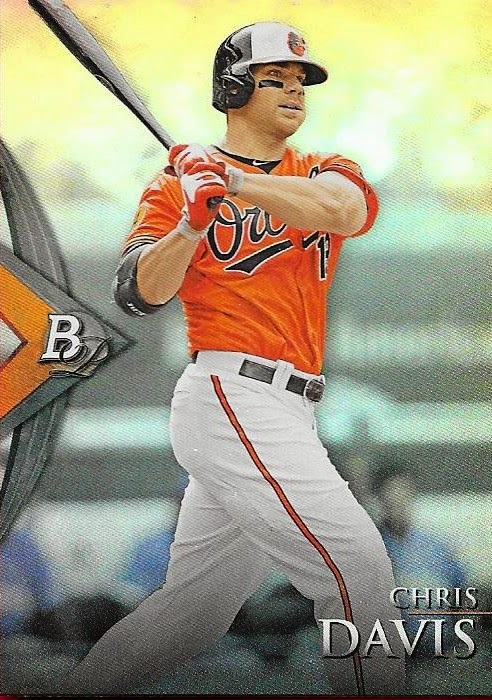 Finally, I did get some good Orioles, like this Chris Davis.  I also got the chrome parallel of Baez, so I still have a little trade bait left over!
Posted by William Regenthal at 11:39 PM