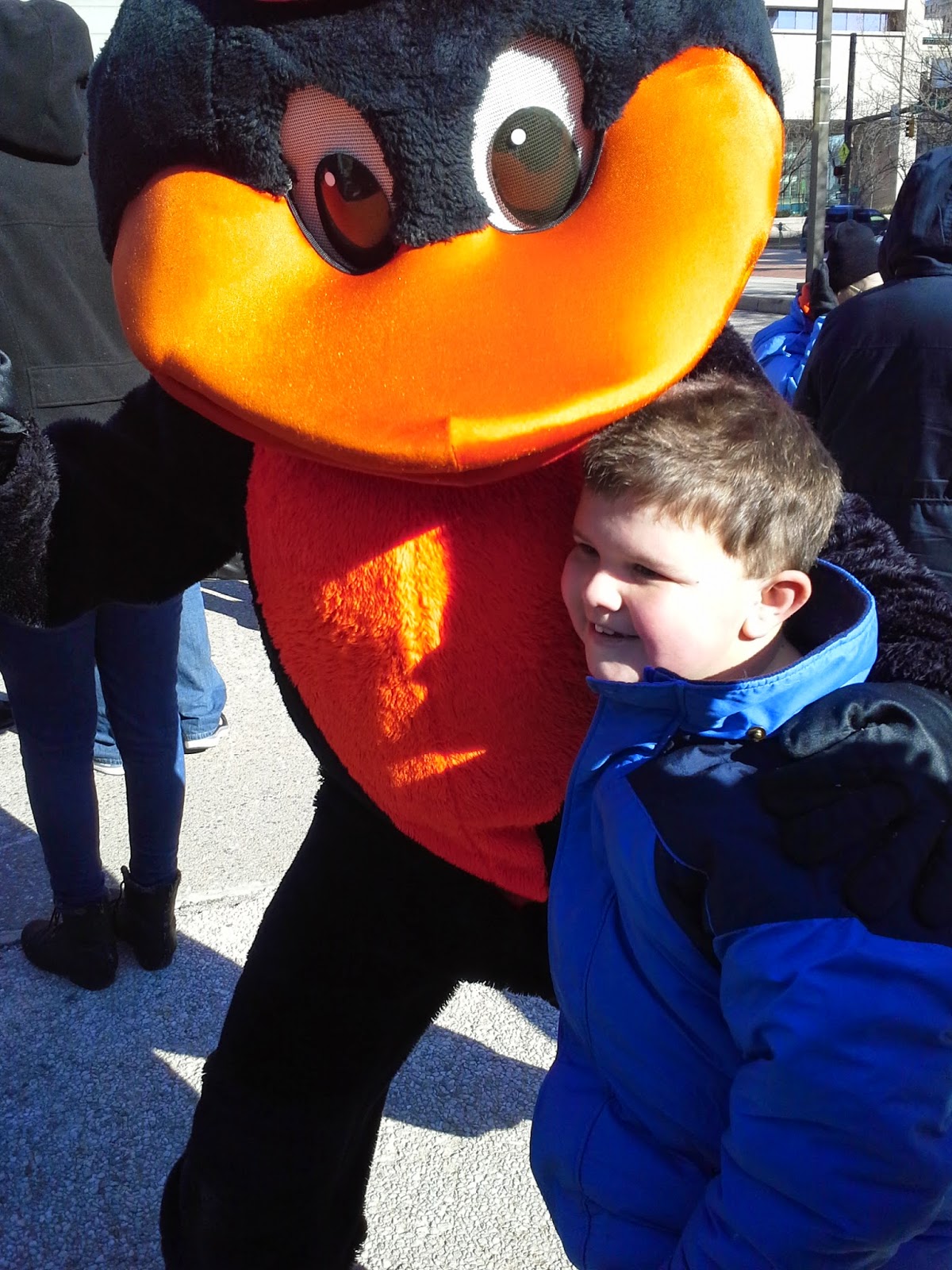 I got home not too long ago from Baltimore and another Orioles Fan Fest.  This was my fourth Fan Fest, and this year, I took a whole menagerie of people with me.  Along for the ride were my wife, son, mom and sister.  We got a hotel for Friday and Saturday nights, which made the experience a lot easier, since we didn't have to get up at the butt crack of dawn, and get home super late afterward.

We did end up waking up early Saturday morning, thanks to my dad texting my mom to check on her at 6AM.  Oh well, I wanted to be up early, and at the convention center so we would get in close to when the doors opened for non-season ticket holders. 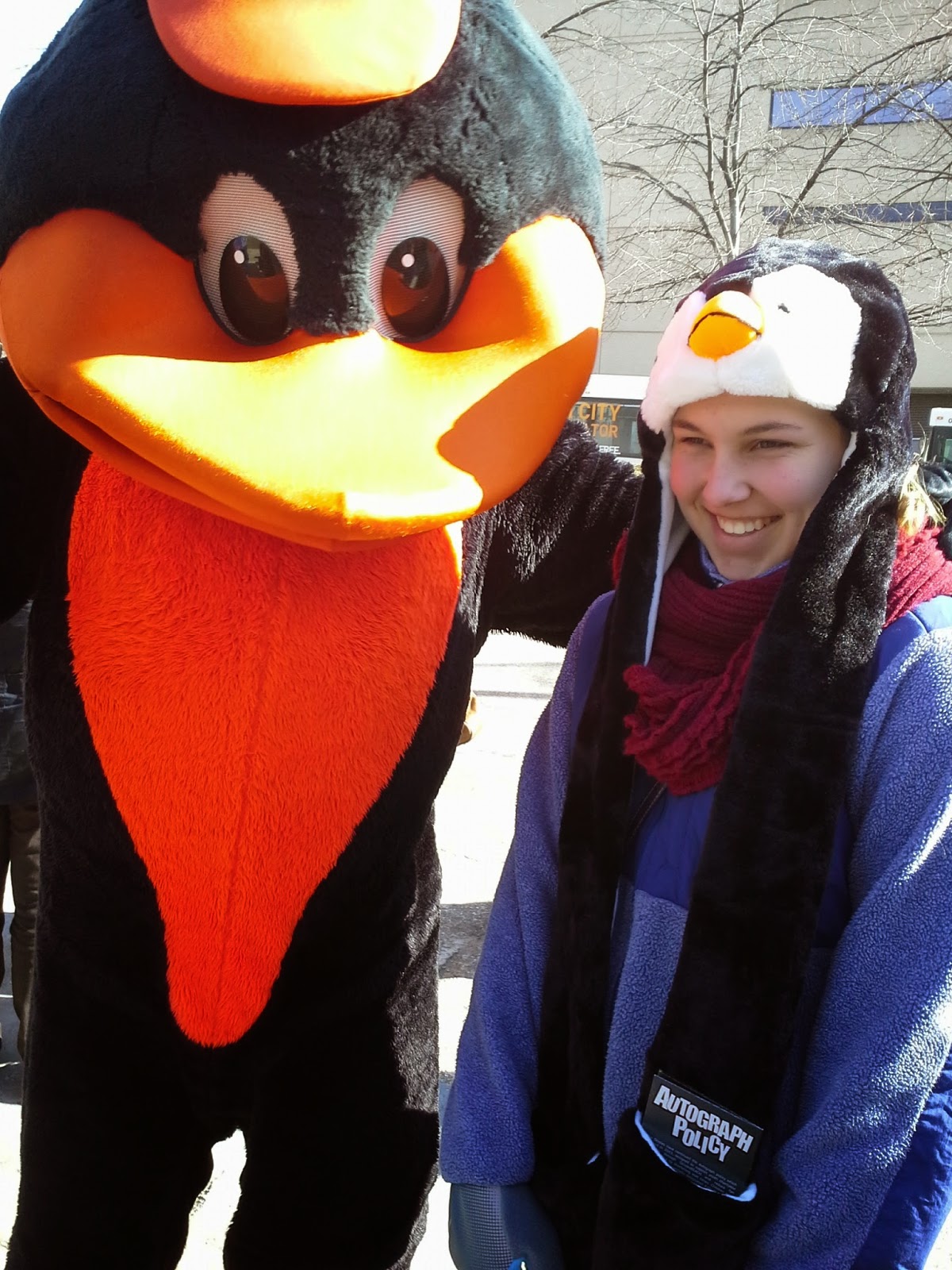 My sister came this year, and although she isn't a baseball fan, she seemed to have fun.  I know she was bored by the end of the day, but I did appreciate her going through some of the lines with me, and grabbing some autos.  She also took photos for me, when my wife wasn't able to.  Thanks for coming along, Christy, it was appreciated.

Mom had a good time, as well.  She met Buck Showalter and chatted with him a bit, as well as Jim Palmer.  She and my wife met David Lough, Wayne Kirby and Kevin Gausman while I was in a separate line with my son.

Mom and I went through a few of the lines together, which was nice.  She and I also went to the memorabilia sale and found a few nice things.  In the box of lineup cards, right on top, was the signed (by Buck Showalter) lineup card from the game I took her to this past summer.  This was her first MLB game, and turned out to be Kevin Gausman's first MLB win as a starting pitcher.  She bought the lineup card, and had Gausman sign it.  She also bought a game used David Lough jersey and got that signed as well. 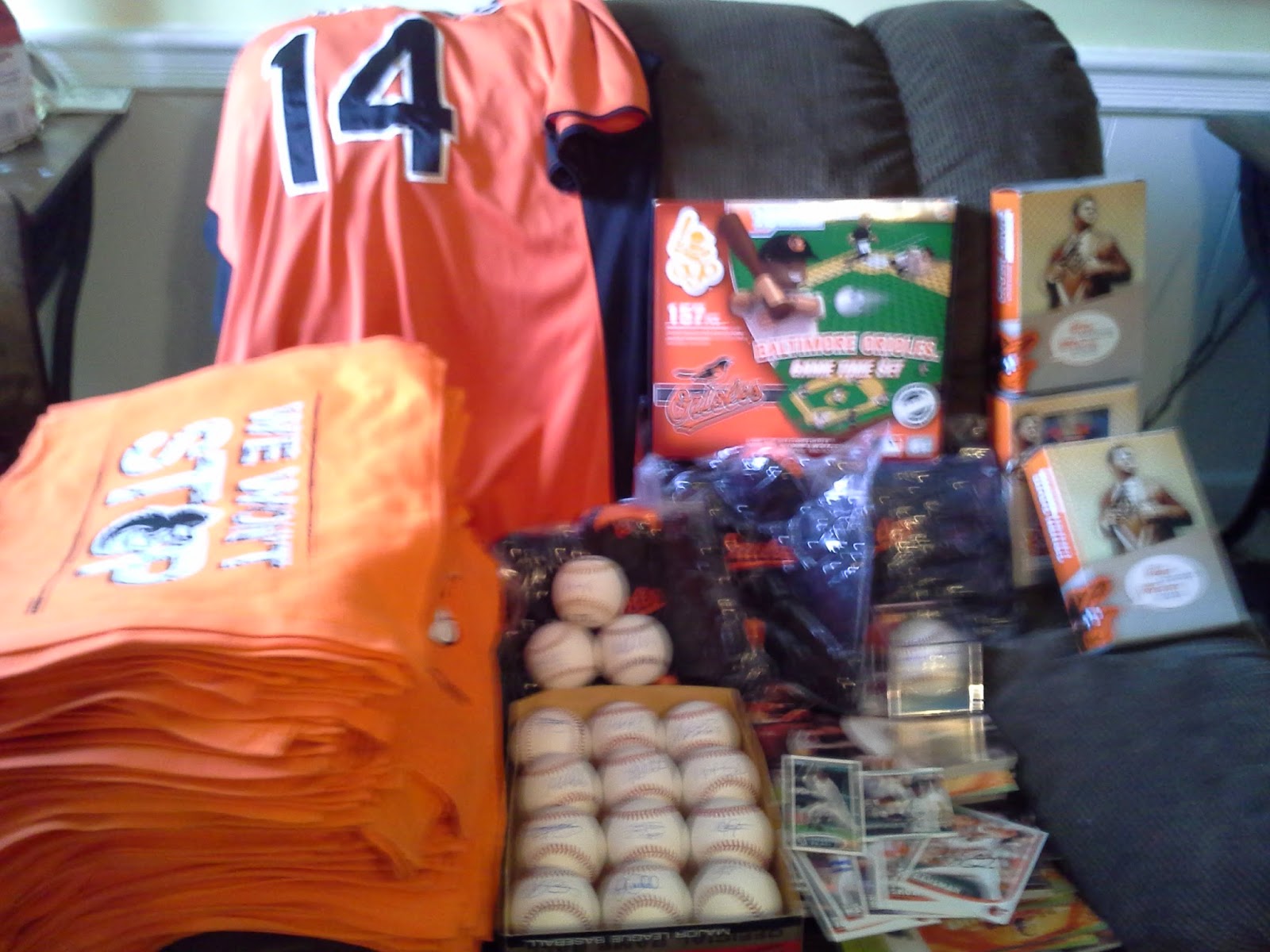 I don't think I did too badly.  I got all of the autographs that I wanted, with those being on special baseballs that I had purchased (a couple All Star balls, a Gold Glove ball and a 2014 Playoffs ball).  I got a Kevin Gausman ball that I was already planning on sending to my buddy, Max.  I also grabbed a couple autos for some deals I have been planning on making with a few friends.  My Buck Showalter auto will be used to upgrade the TTM ball that I got last year; I may send that ball off to someone as well.

I plan on breaking some of this stuff up into separate posts, with tomorrow being the game used jersey.
Posted by William Regenthal at 5:44 PM