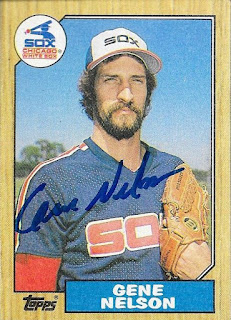 Another 1987 Topps is marked off of the list with this TTM success from Gene Nelson.  I thought I had him already, but I must have gotten him mixed up with someone else. 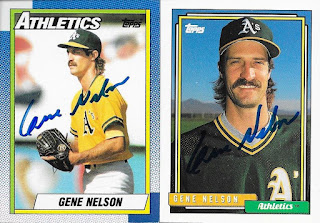