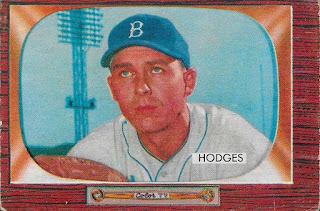 I have neglected my sets that I have been working on for quite some time.  While I was at the National, and when I wasn't waiting in line to get stuff signed, I did try to knock a few things off of my lists. 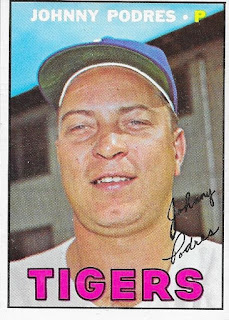 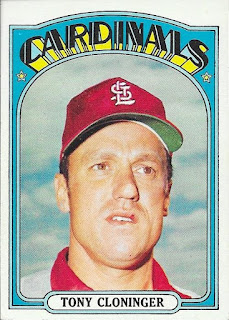 I probably won't add much to the sets until next year's National, but you never know.  I might get an itch this offseason and pick up some more and cross some more numbers off.

My needs lists are all updated, in case anyone was wondering.
Posted by William Regenthal at 8:37 PM