Picking Up Some Set Needs 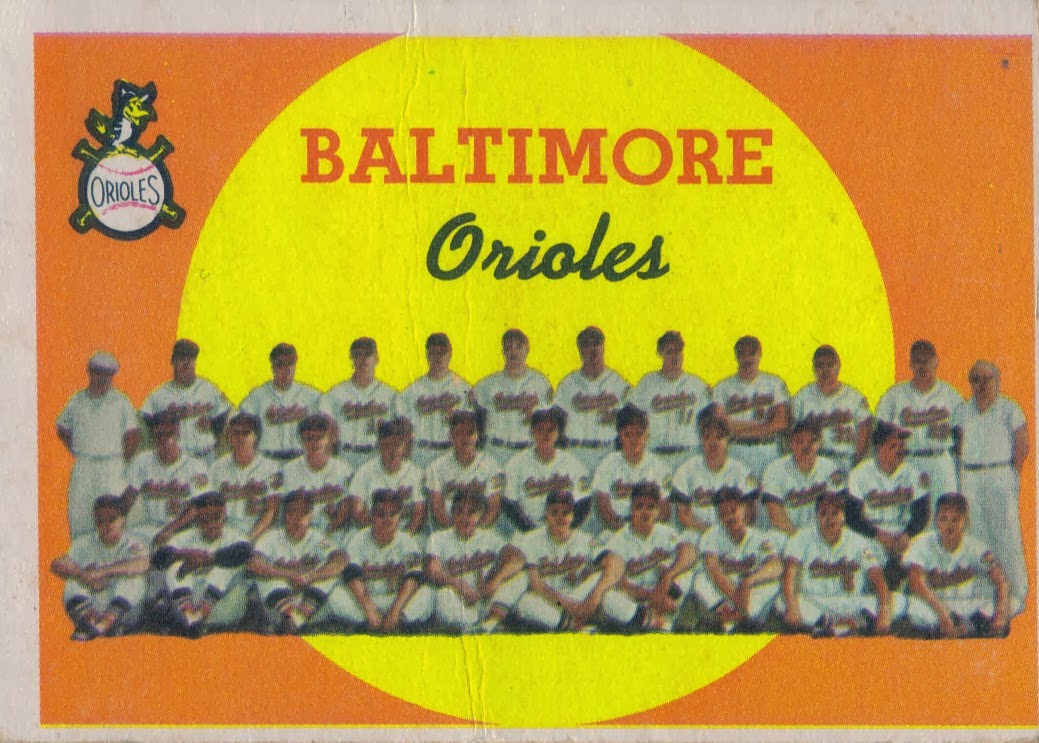 I'm still playing catch up between the card show I went to in December, a couple COMC purchases and on top of that, I made a couple Ebay purchases.  The above 1959 Topps Orioles team checklist came out of a bargain box at the December card show.  The back is un-marked, so even though it has a crease down the middle, it is still acceptable for my set. 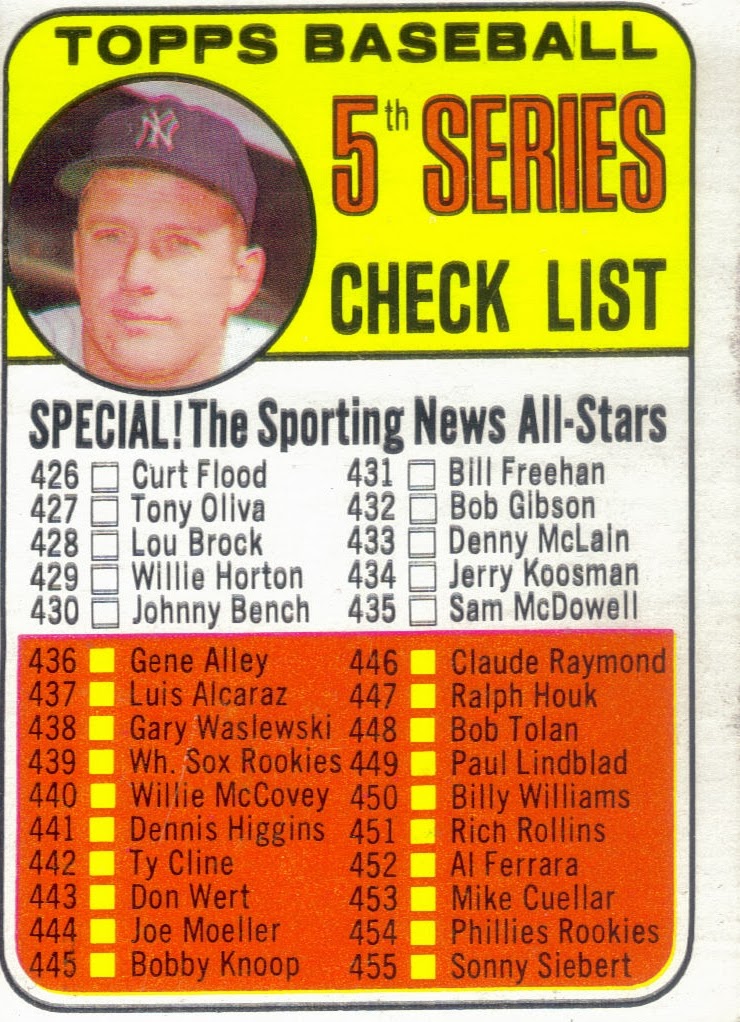 I got this Mickey Mantle un-marked checklist off of Ebay last week.  I know it isn't the actual Mantle, but it is a Mantle nonetheless.  It looks really good, even tough it isn't very well centered.  The '69 checklists are very colorful.  I guess anything to take away from the fact that it is, you know, a checklist.
Posted by William Regenthal at 10:21 PM