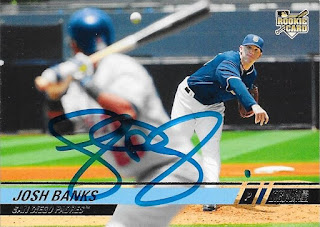 I added some late 2000s cards to my album with this TTM success from Josh Banks.  The above 2008 Stadium Club turned out great.  I always liked this set, and it has been tough to get some of them signed. 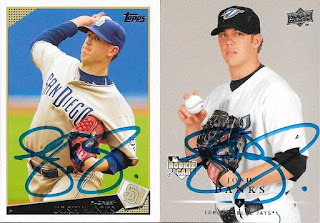