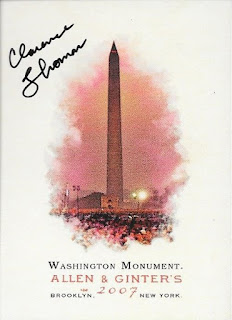 These Washington Monument Allen & Ginter cards really come in handy.  I sent one, along with a 1987 Topps checklist and an index card to Supreme Court Justice, Clarence Thomas, recently, and got a nice return.  Thomas signed the index card, too, but I have already put that away. 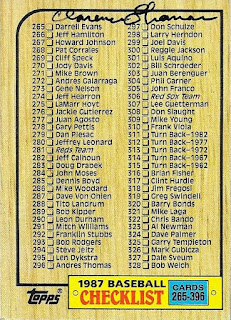 That is very cool!

I still don't get sending the 1987 checklists, but it's still way cool to get a U.S. Justice!