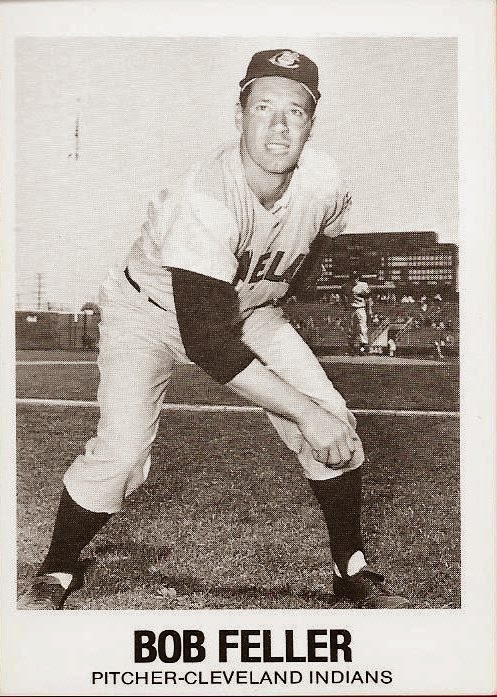 I completed a trade with a guy on Instagram named Tud (yep, that's his name.  As far as I know it's not short for anything) who uses the Instagram handle muffin_sports_cards.  He is a Texan, and one of the nicest people I've met on there.  Just a genuinely nice guy.  It was really easy to trade with him.  I sent him a few vintage cards, and in return, I got a stack of 18 TCMA Hall of Famers ranging from 1977 to 1980. 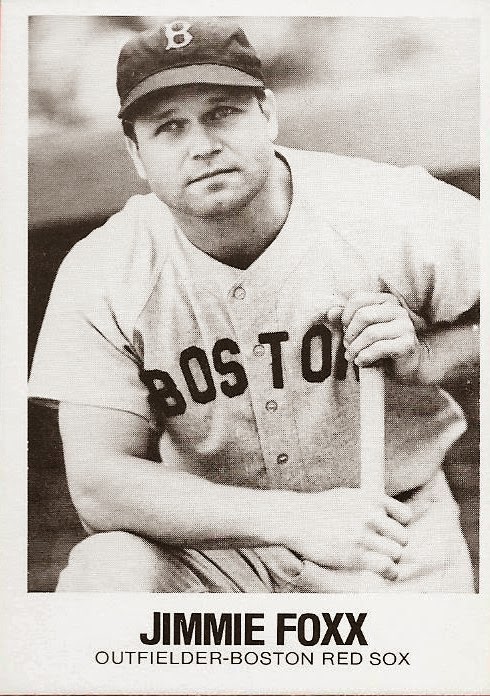 Quite a few of them will go into my PCs, like the Bob Feller you saw above, or this Jimmie Foxx.  I grabbed a few more of them to send as freebies in some care packages to a couple friends as well. 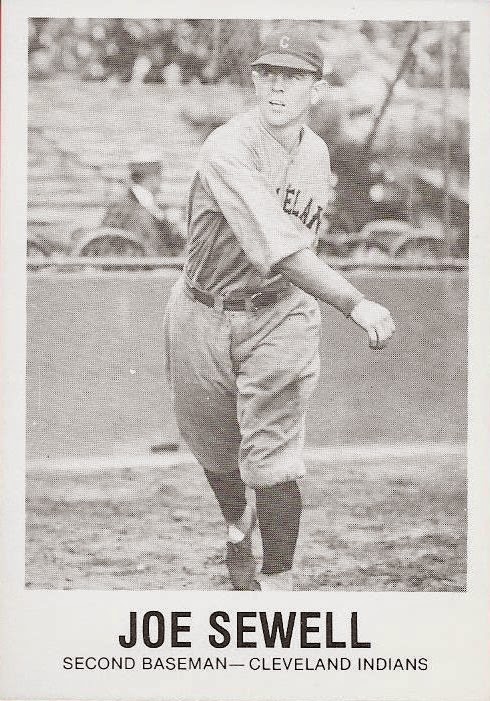 This set is pretty nice, as it is an opportunity to own a card of a Hall of Famer who might not have too many regular issue cards, like Joe Sewell.  I have his 1922 American Caramel, but there isn't a whole lot else out there of him.  I was glad I was able to complete this deal with Tud and by talking to him, I know we will do a bunch of deals in the future.  He's a real good guy.
Posted by William Regenthal at 10:08 PM