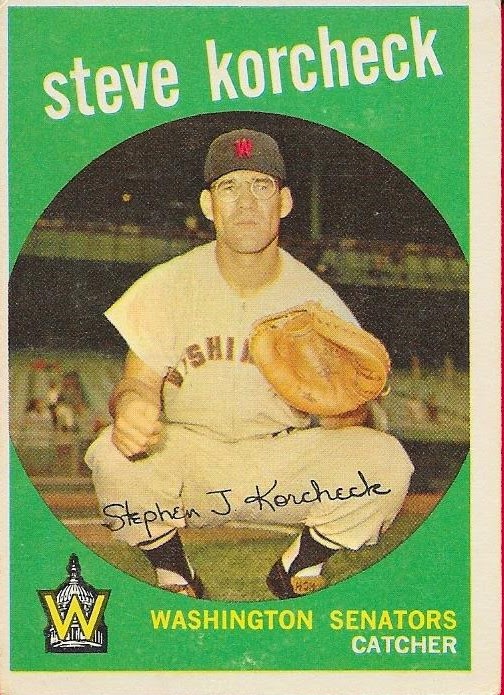 I apologize for unintentionally taking a week off from the blog this past week.  Long story short, I was called out to do a major project for work and I was unable to get to scanning and blogging cards.  Add in that I was not in the mood to blog about recent Chris Davis acquisitions on Friday and then being out of town for the Carolina Panther game this weekend, I got a much deserved break.

Also, Sunday was my birthday.  I have received a few birthday packages from some friends and the first of which that I'll show is what I got from my buddy, Jet, from Instagram.

Jet hooked me up with a few cards that would help with my set needs, like the above 1959 Topps Steve Korcheck. 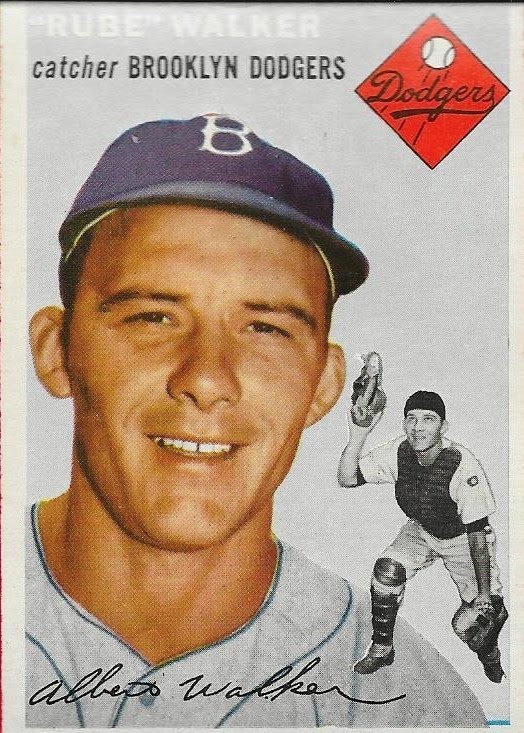 I helped Jet recently with upgrading the Rube Walker in his 1954 set and in return, he sent me the card that was being upgraded.  Pretty nice card that I'll likely hold onto until I try the 1954 set. 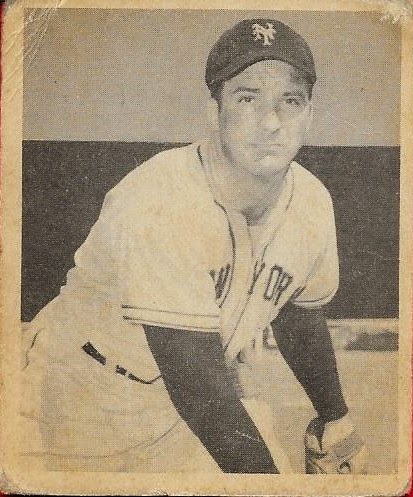 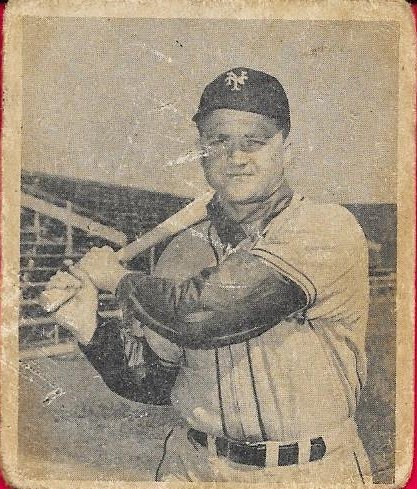 Those two cards knock my 1948 needs down to 15 cards.  I have completed 69% of the set and already have most of the major rookie cards out of the way, except for the Rizzuto.  I'll have to start being diligent in looking for one of those.

Thanks so much for the gifts, Jet.  The best part of the package, of course, was the birthday card and notes that Jet included.  I always love getting notes and letters and what he wrote was really great.  I definitely appreciate having such a good friend.
Posted by William Regenthal at 7:16 PM