Birthday Gift and a Trade From Jake 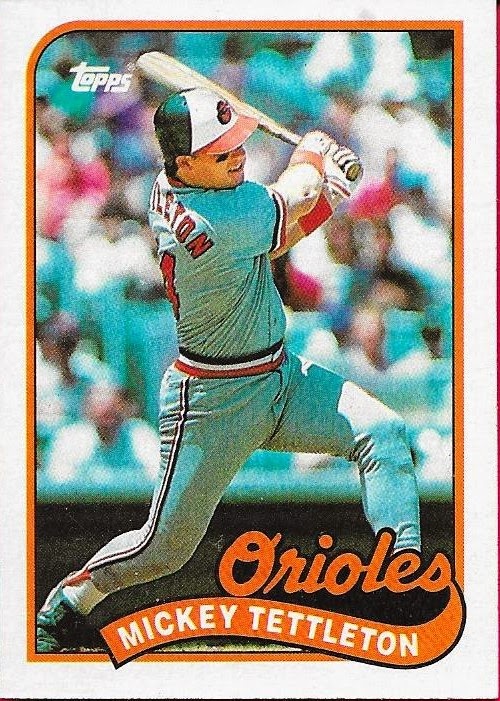 I don't like ranking people that I know, but if I were to make a top 5 of people I've met while trading on Instagram, my buddy, Jake Ignaszewski, would be at or near the top.  He surprised me with a birthday package on Saturday that he really didn't have to send me.  In the package was a nice note from him thanking me for being a good friend to him and helping him with his collection.  Also in the package was every Orioles card that he had.  I had to chuckle a bit when I went through the cards because Jake sent me 11 copies of the above 1989 Mickey Tettleton.  In the past, one would say I had been Bipped.  I'm so glad that phase of the trading world has passed.  I know Jake included them all because he is a nice guy. 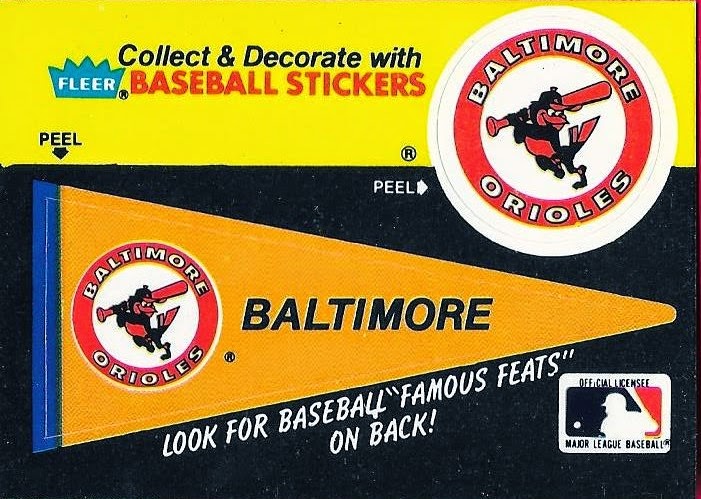 Also in the package were several different Orioles stickers from various sets over the years.  I didn't have this Fleer sticker, so I'll be putting this into my Orioles binder that I started putting together in 2005 and completely forgot about until now. 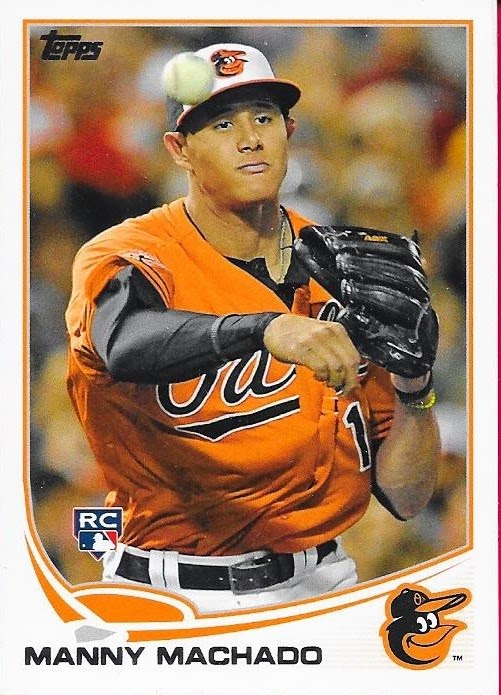 Jake and I also had completed a trade recently where I sent him back the Derek Jeter minor league card, since I had discovered that I already had one and he was having seller's remorse for letting his go.  He swapped it back for this Manny Machado RC, which I already had, but that's ok, because I don't mind hoarding Manny RCs.

I really appreciate Jake leaning on me for help with his collecting goals.  I'm hoping that I will continue to have the opportunity to help him out when I am able.  Thanks so much for the stuff, Jake, and thanks again for the trade!
Posted by William Regenthal at 6:17 PM