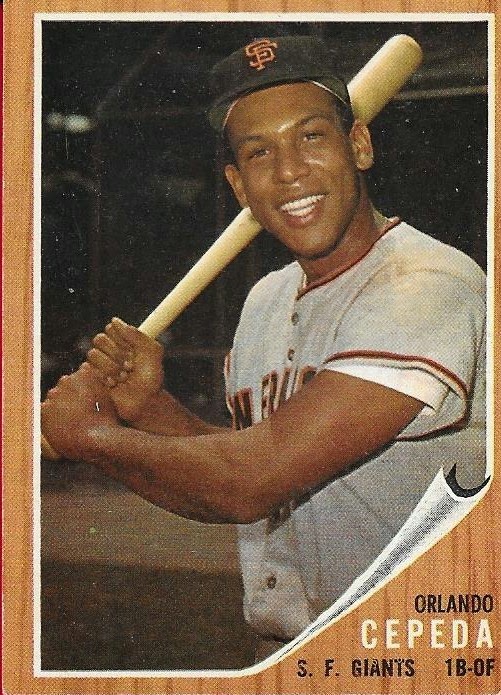 Wrapping up the birthday gifts that I got (see what I did there?), here is a look at what I got from my buddy Carson.  He, his brother and his dad are all great traders on Instagram.  I've made deals with each of them, but Carson is the one I talk to the most.  He is a Pirates fan and when I am able (since I have another friend who likes the Pirates), I try to send him cards.

He hooked me up for my birthday.  I got the above 1962 Topps Orlando Cepeda, which is a great card.  I've picked up a few cards from this set here and there.  I already have Mays and Mantle, so I could take a look at building this one at some point in the future.  Not right now, though, since I already have 1959 and 1969 on my plate and 1967 looming over the horizon. 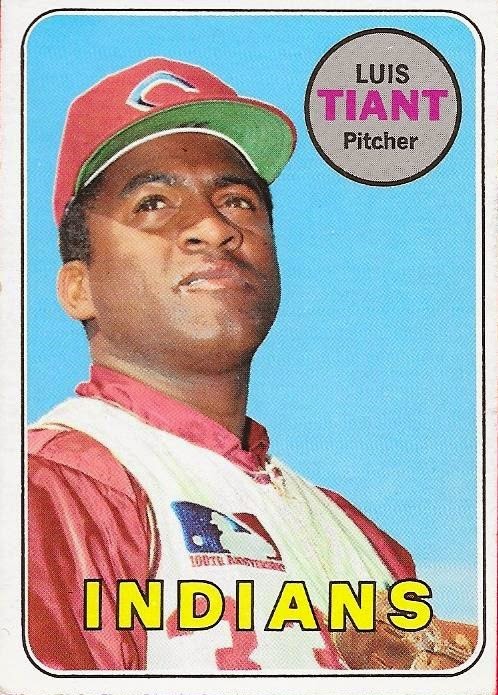 Speaking of 1969. Carson hooked me up with a card I needed for my set, this Luis Tiant.  I have done a good job on this set so far and plan on really kicking it into gear when 1959 is completed.  After those two are done, 1967 will take the forefront, along with a set like 1972 or something like that. 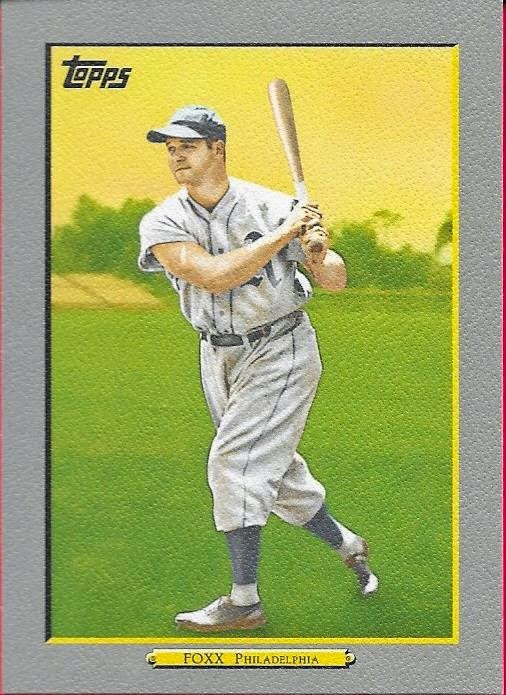 I also got a bunch of Oriole and PC needs from Carson in this package.  This Jimmie Foxx 2008 Topps Turkey Red is one that I needed for my Foxx PC.  A lot of the Orioles were base cards that I need to go through and sort, but they were all nice. 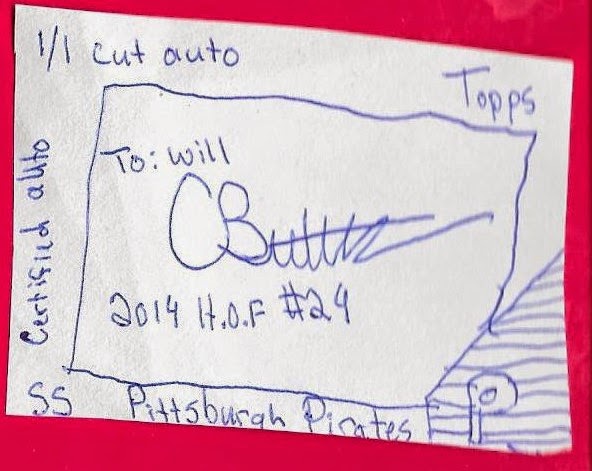 Finally, in what was a nice touch, Carson sent me this "cut auto" that he made for me.  Sometimes the hand made gifts are the best and I thought this one was really cool.

I appreciate the birthday gifts, Carson.  Thanks so much!
Posted by William Regenthal at 5:40 PM