Another Hall of Famer was lost today when Gary Carter lost his battle with brain cancer at the age of 57. 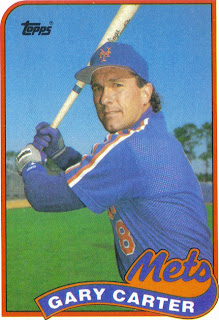 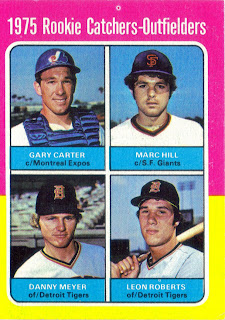 Here, Carter can be seen on his 1975 Topps Rookie Card. 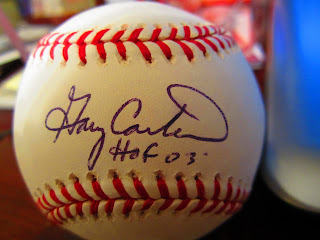 Here is an example of a ball signed by Carter that I picked up late last year.

I would like to extend my condolences to Gary Carter's family, fans as well as Expos and Mets fans.  Baseball lost one of its all time greats today at too young an age.
Posted by William Regenthal at 5:26 PM