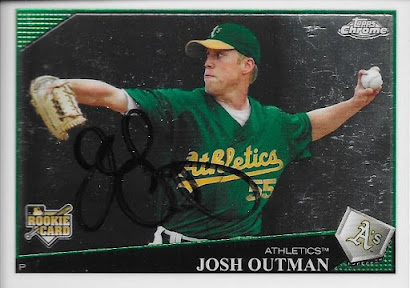 I added some nice cards to the album when I got this TTM success back from former pitcher, Josh Outman.  I don't have many 2009 Chrome, so being able to get one signed was nice. 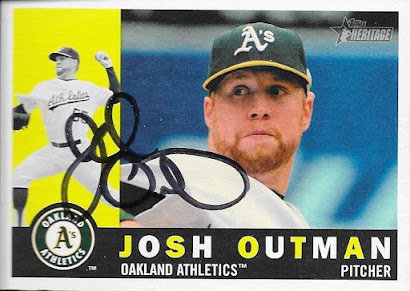 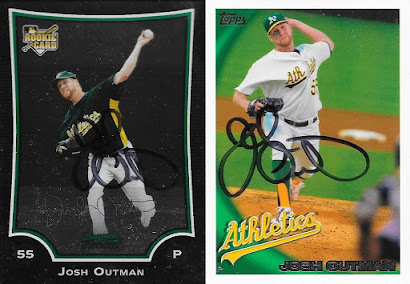 Posted by William Regenthal at 5:53 PM