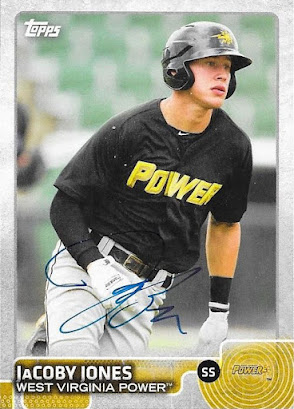 I added some recants cards out of my prospects box with this TTM success from Jacoby Jones.  The aboce 2015 Topps Pro Debut turned out really well.  I only have a handful of these cards, so it was nice to be able to get one of them signed. 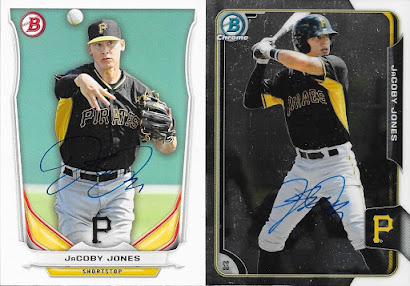