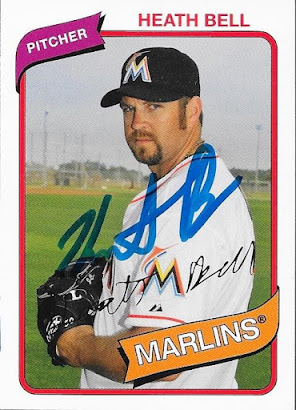 I used my 2020 Harvey book to add some nice autos of former closer, Heath Bell, to my autograph album.  The above 2012 Topps Archives turned out really well, and I was glad I found it and got it sent in. 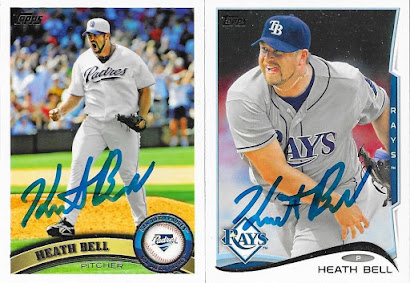