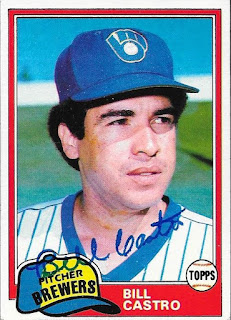 I was really happy with this TTM success all because of the above 1981 Topps that I got back from Bill Castro.  The card just looks so sharp, and now is signed and can go into my album. 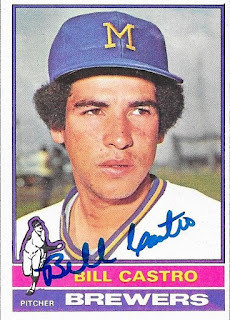