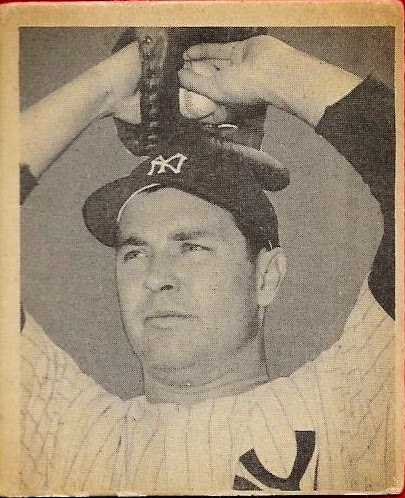 Please allow me to let this sink in a little bit.  I have completed the 1948 Bowman set.  Wow.  I started this set in March 2010 when I picked up the Bob Feller RC, followed by Warren Spahn and Stan Musial.  Once I got those out of the way, I thought I would have a good chance to finish the set.  I didn't know it would take me 5 years.