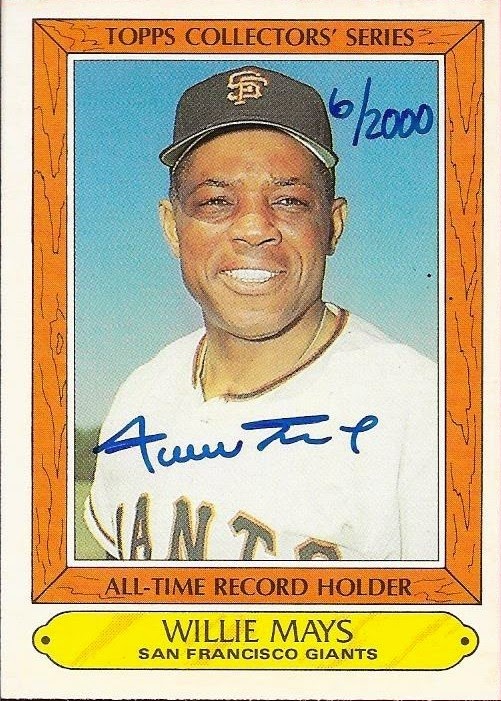 I completed a deal on Instagram recently with my buddy, Jacob, after he had been offering me the above Willie Mays auto for some time now.  I think I passed on this card quite a few times before I finally gave in and bought it from him with some cash and also sent him a bunch of cards for his various PCs.

The Mays is a really nice card and is in good shape.  This auto is actually a lot better than the one I have on my Mays ball. 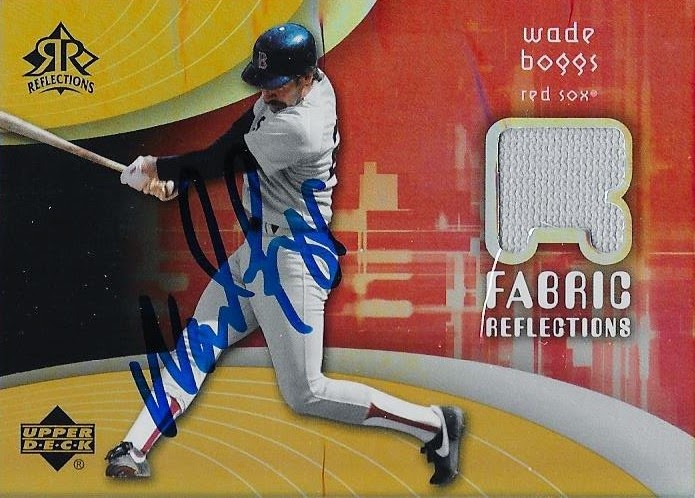 Jacob also included a bunch of extras that I wasn't expecting.  I imagine these cards were TTM autos that he had received, but I really liked them all, nonetheless.  This Wade Boggs relic/auto is pretty cool, even though it is creased quite a bit.  Two Hall of Fame autos in this deal, not too bad. 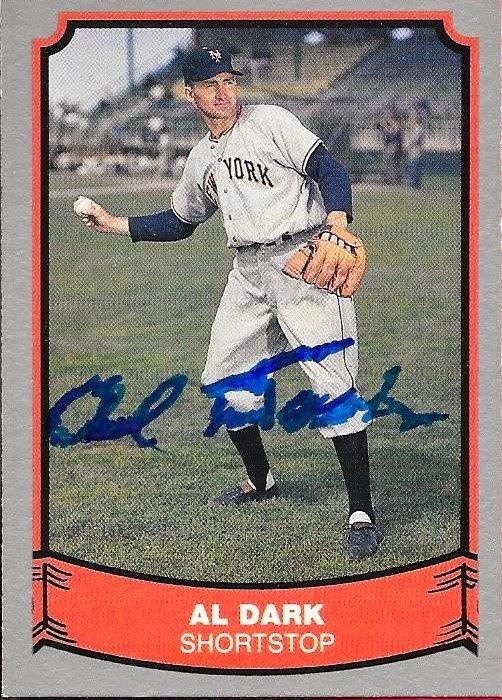 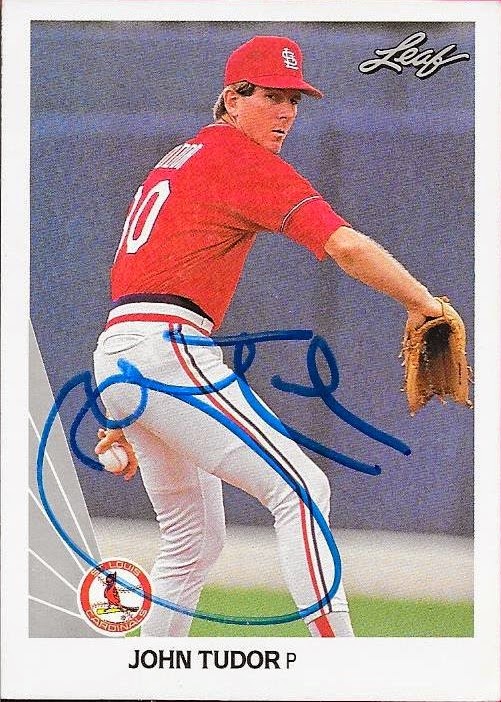 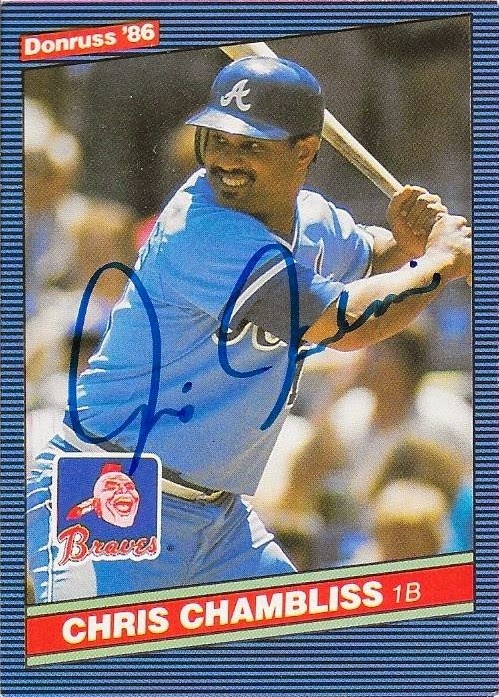 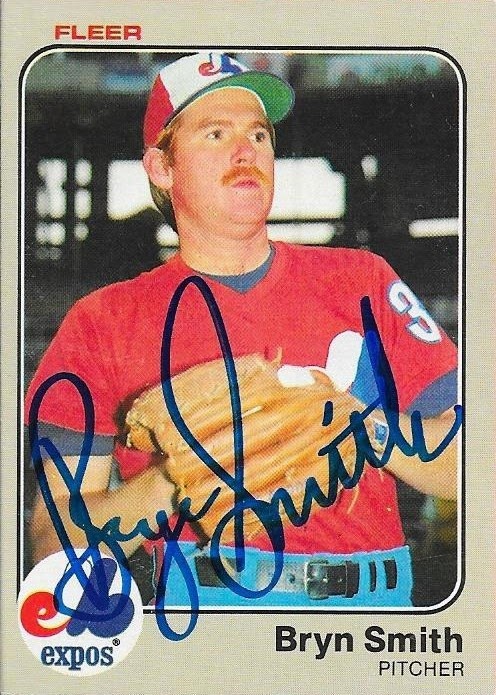 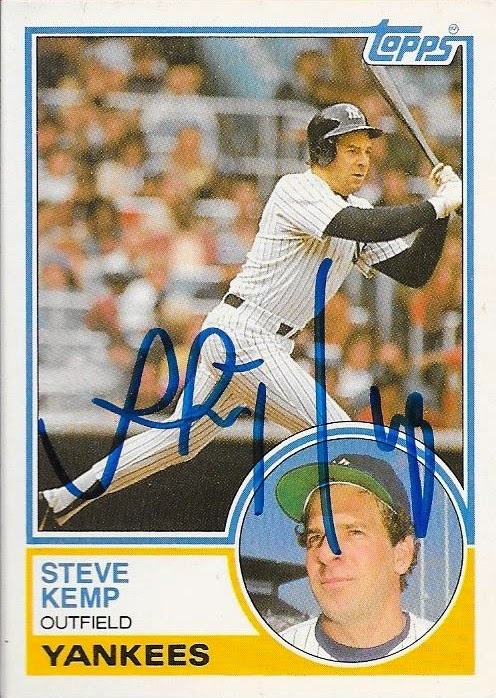 Thanks for the deal, Jacob.  I definitely wasn't expecting the extra autos and they all turned out to be really cool!
Posted by William Regenthal at 6:43 PM