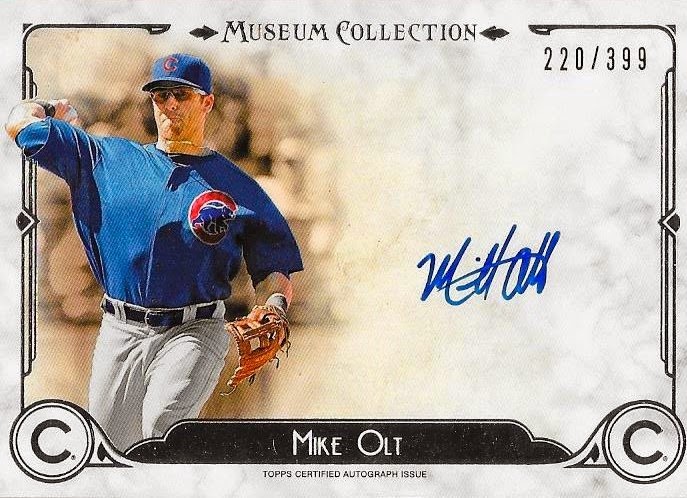 I got excited last night and spent some of my tax return on a box of Topps Museum Collection.  I don't buy high-end stuff much at all, but I figured that since I was doing well money-wise, it would be fun to break a box.

I picked up the box at my LCS and broke it here at the house over Skype with Andrew.  I didn't get any huge hits and nothing for any PCs, but I had a good time busting it.

What I wasn't expecting was the contentious negotiations that followed when I posted some pics of the cards in various trade outlets.  Look, I know someone want to get stuff for cheap, but it baffles me when someone gets downright rude when they don't agree with what I'm looking for in return.  You can just say no and move on. 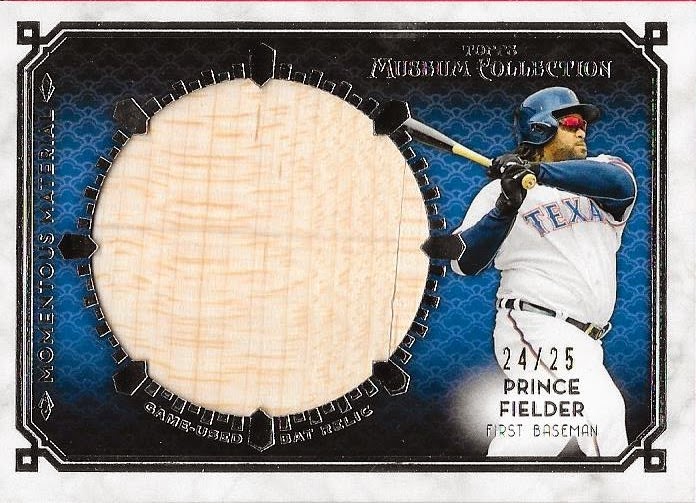 Anyway, Listed are all of the big hits and a couple base cards that I'm willing to sell (via Paypal) or trade (for comparable Orioles).  If you're interested, great, drop me a line.  If not, that's cool, too, just enjoy looking at the cards.  I'm inclined to keep them instead of yard sale them anyway. I thought this Tulo was pretty cool and so did everyone else who wanted to trade for it.  I almost had a deal, but the person got cold feet at the end.  Oh well. 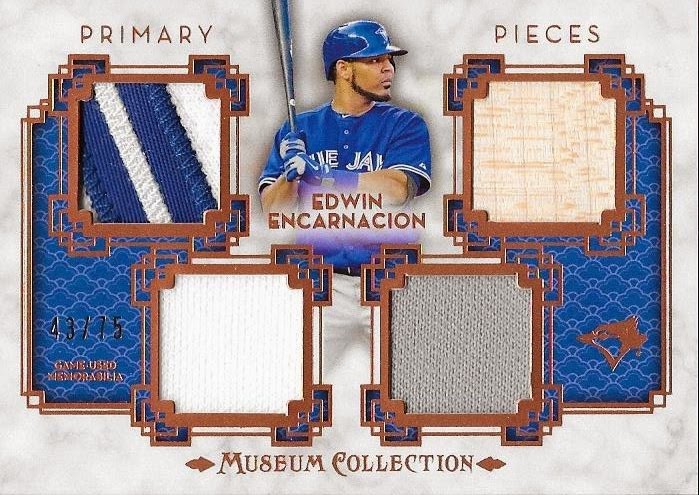 This one was the source of my frustration.  Someone told me that one sold for $10 on Ebay and that was all I would get for it.  To that, I say: "Then you should have bought the $10 on Ebay, then."  because there is no way in hell I am letting this go for only $10.  I don't care what the completed listings say (and I looked, there were none that went for that low). 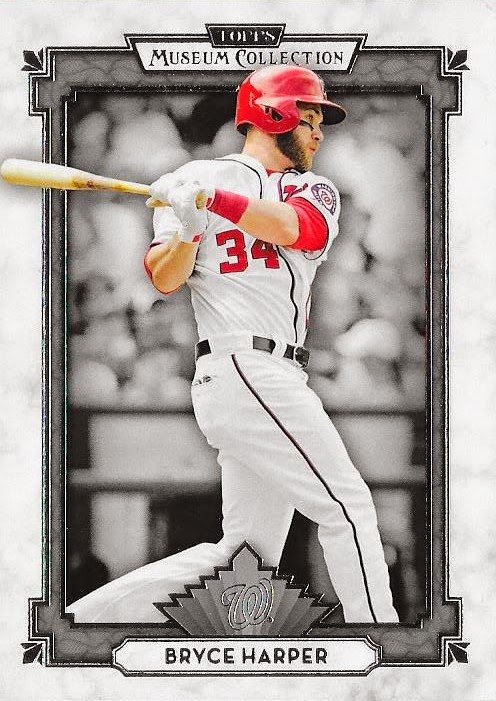 Finally, here are a couple base cards.  I would be happy to trade these for Chris Davis base out of Museum or Tribute, if anyone has them.  I'd also be interested in Jones and Machado as well. 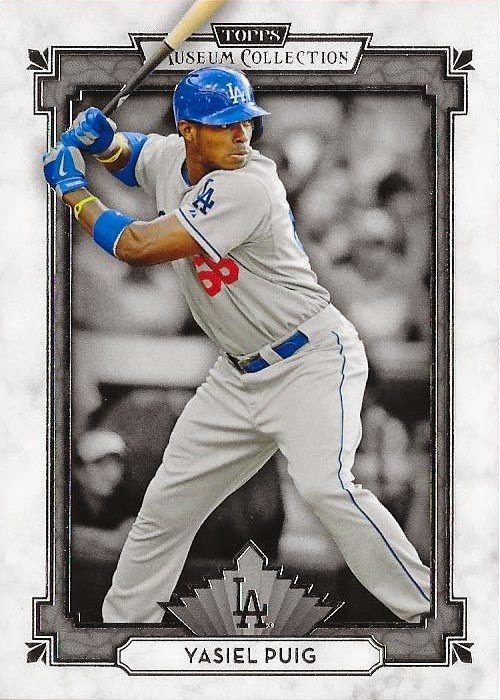 So, thanks for listening to me vent, guys.  This is why I typically hang onto my cards or just sell them on Ebay.  It seems that everyone wants something for nothing.
Posted by William Regenthal at 7:15 AM