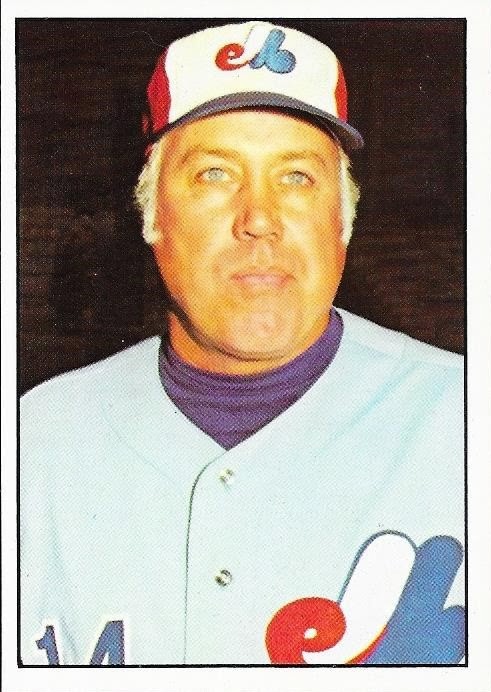 I bought these two cards off of COMC recently because I thought they were so cool.  These are 1975 SSPC cards.  The above card shows Hall of Famer, Duke Snider as a coach for the Expos.  It definitely is a funny sight to see him in the Red White and Blue Expos uniform.

I don't have very many Expos in my collection, so adding this one was a no brainer for me. 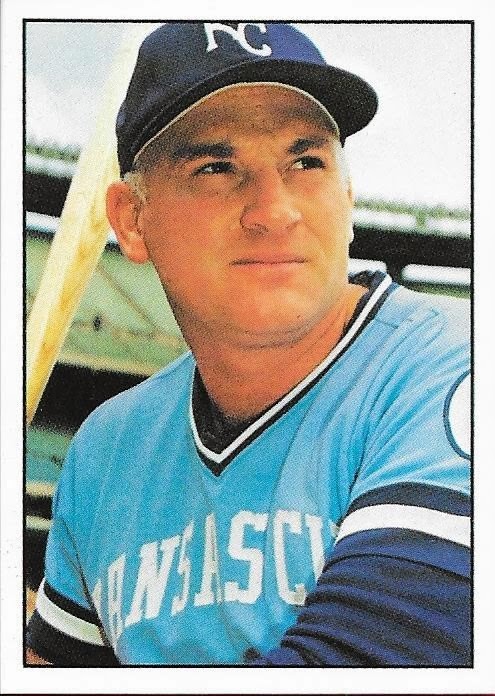 Finally, this card is weirder for me than the Snider.  Harmon Killebrew as something other than a Senator/Twim.  Wow.  I totally forgot that Killebrew finished his career in Kansas City.  The card is awesome and I'm glad I own it.

I looked at most of the '75 SSPC checklist on COMC and there are quite a few cards that I still want from there.  I might make this a mini PC, players in odd uniforms.  I could have Boog Powell as an Indian, or Frank Robinson as an Indian or Dodger.  Some stuff like that.  I used to have the Heritage card of Babe Ruth as a Dodger coach.  I wonder what I did with that.
Posted by William Regenthal at 8:49 PM