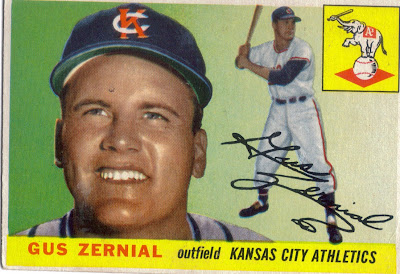 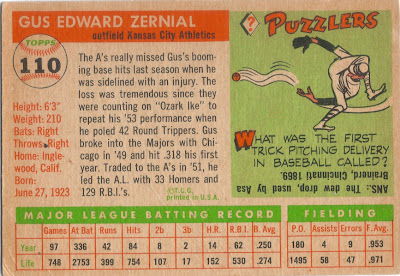 His 1952 Topps card is an all-time classic