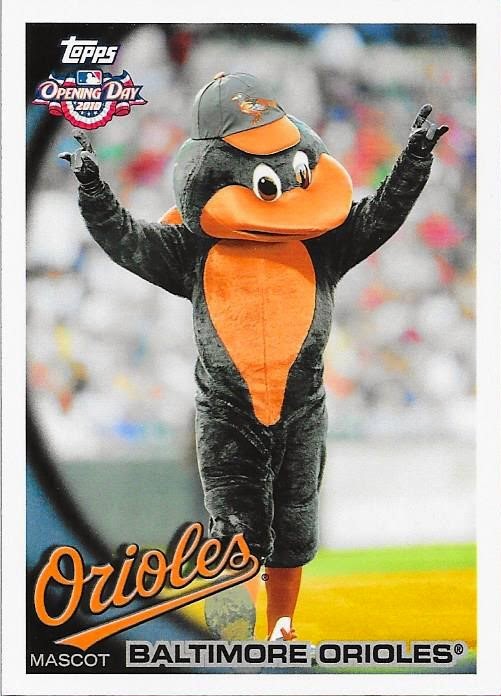 I've met so many people on Instagram since I started trading cards on there about a year ago.  Some of them have been one and done trades, and some have bloomed into lasting friendships.  Some of the people I have met have been awesomely polite while others have been downright rude.  In all, though, I'd say about 95% of the people I have met on there have been really great.  One of the new ones I've met over the last few weeks is a really nice guy named Ben from Indiana.  He and his best friend buy and sell used sports equipment, mainly gloves.  They also collect cards, one (Ben) collects Cubs and his friend (Jake) collects White Sox.

I completed a trade with Ben by sending him a few Cubs cards and in return he sent me several Orioles as well as some Emerald parallels that I needed for my set. 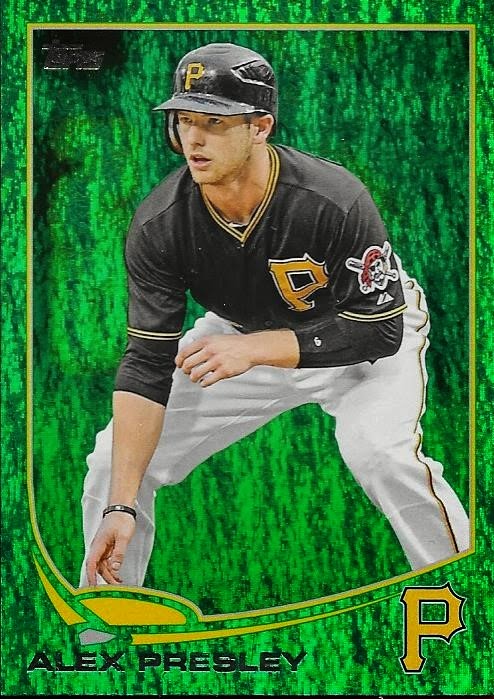 Ben and I have already completed another trade for some great stuff that he should be shipping today, I think.  I lose track, I really need to write stuff down.

Thanks for the easy trade, Ben.  I hope yours and Jake's collections keep growing!
Posted by William Regenthal at 7:50 PM