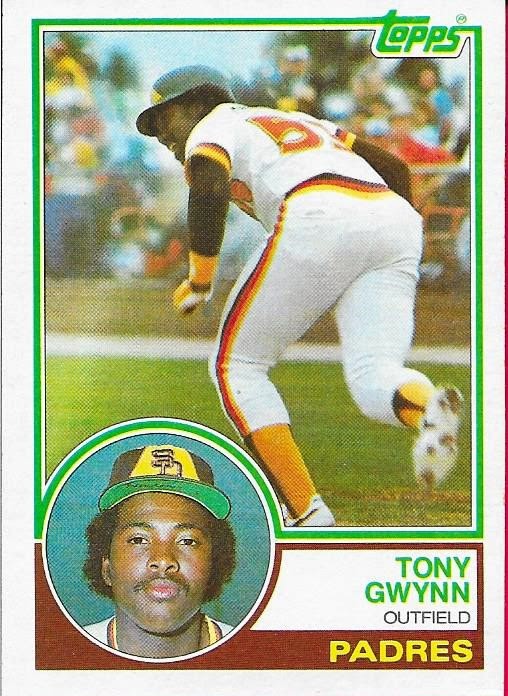 Today, the baseball world mourns the sudden loss of one of the greatest hitters of all-time, Hall of Famer, Tony Gwynn,  Gwynn had been batting mouth cancer since 2010, when he underwent surgery to remove a tumor from his cheek.  He underwent a second surgery in 2012 to remove another tumor that had become wrapped around a nerve in his face.  It appeared that Gwynn was on the road to recovery, until he took a leave of absence from his coaching position at San Diego State University in February.

A smokeless tobacco user for decades, Gwynn felt that he developed the cancer due to his habit. Ultimately, his life was claimed this morning at the age of 54 by salivary gland cancer. 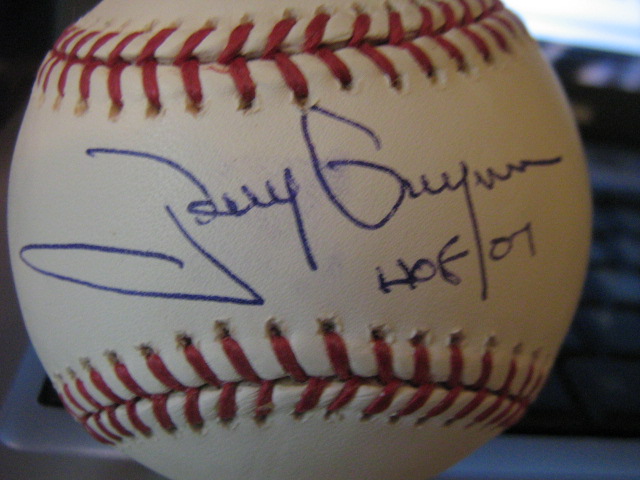 From the folks I have talked to today, including a friend of mine who works for the Padres, Gwynn's passing is a great shock to the baseball community.  Outpourings of grief and emotion have have inundated social media applications such as Instagram, Facebook and Twitter.

The City of San Diego will be in mourning for a long time, I'm afraid, as Gwynn was the face, the heart and the soul of the Padres franchise.  I do believe they have been rocked to the core by the news.

Gwynn played for the Padres from 1982 to 2001 and was elected to the Hall of Fame in 2007.  He was an 8-time NL batting champion and a 15-time All Star. He appeared in both of the Padres World Series.

I never got the chance to meet Gwynn, but I did see him during last year's Hall of Fame parade.  I remember telling Drew that Gwynn did not look good at all, but little did I know the cancer would claim him almost a year later.

I've been really sad all day long.  Gwynn was one of the players I follwed as I was growing up.  Not nearly as much as Cal, but I always respected Gwynn because of his superb batting skills and I (and others) thought he had a legitimate chance to surpass the .400 batting mark before the players' strike of 1994 ended the season prematurely.

I now will close by offering my prayers and condolences to all of Gwynn's family, friends, fans and colleagues.  He leaves behind a huge legacy and I doubt I will see another hitter like him in my lifetime.  God bless and rest in peace, Tony Gwynn.
Posted by William Regenthal at 6:18 PM