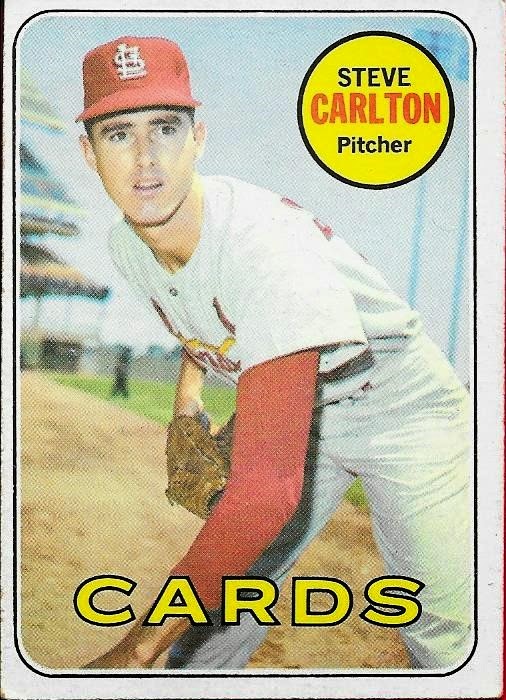 As promised, here is my next installment (Part 2, if you will), of what I got today at the Raleigh card show.  I got such good deals on vintage set needs.  I added 7 1969s to my set, including 5 Hall of Famers, a checklist and a RC. 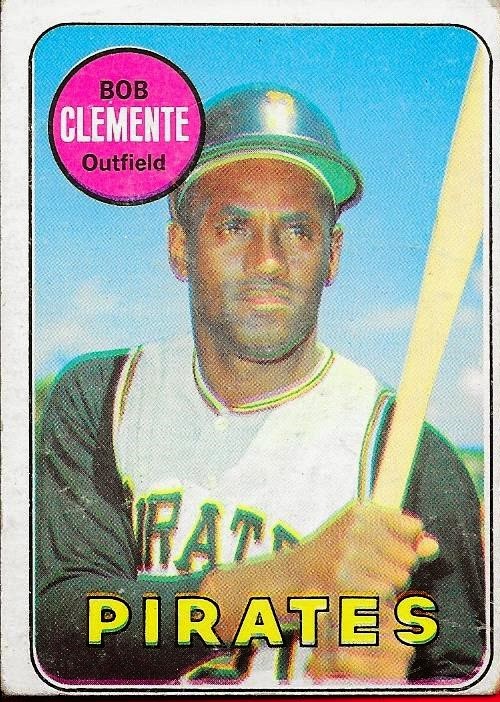 I made a rare double up purchase by picking up this Roberto Clemente that I already had in the set. The guy made me such a good deal on it, I couldn't pass it up. 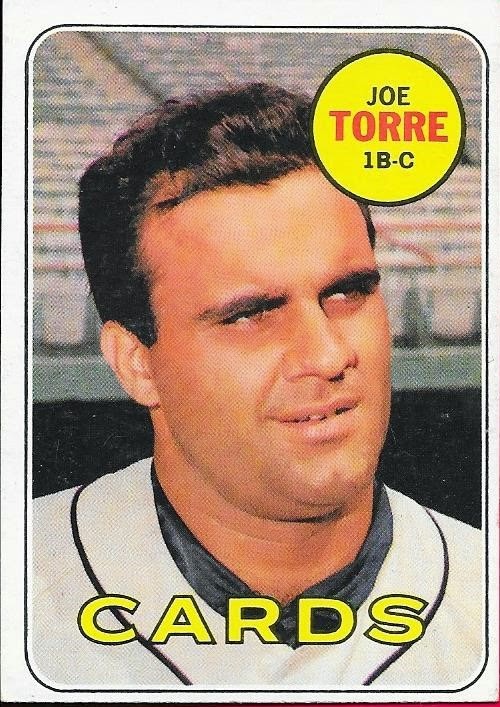 New Hall of Famer, Joe Torre is included in the lot of cards that I got.  The 1969s I got were cheap for the most part, most around $1 a piece, but the below Rod Carew was much higher than that. 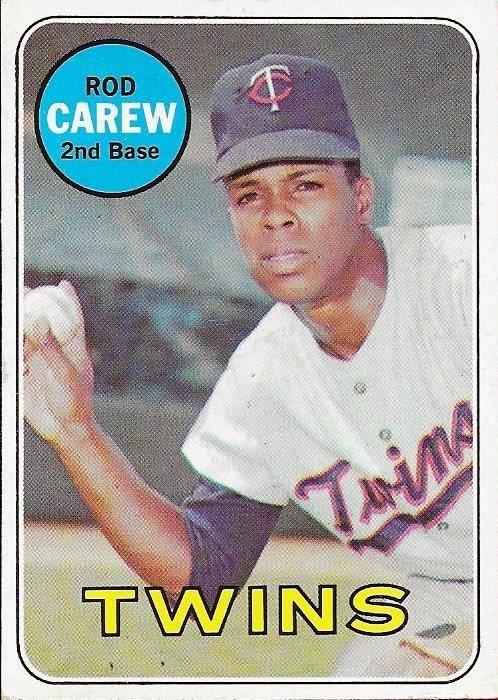 Hooray for high numbers because this Carew carried a premium.  Oh well, I would have bought it at some point, anyway, so why not now.  This was one of the last purchases I made before I tapped out and went home, but I'm glad I got the card. 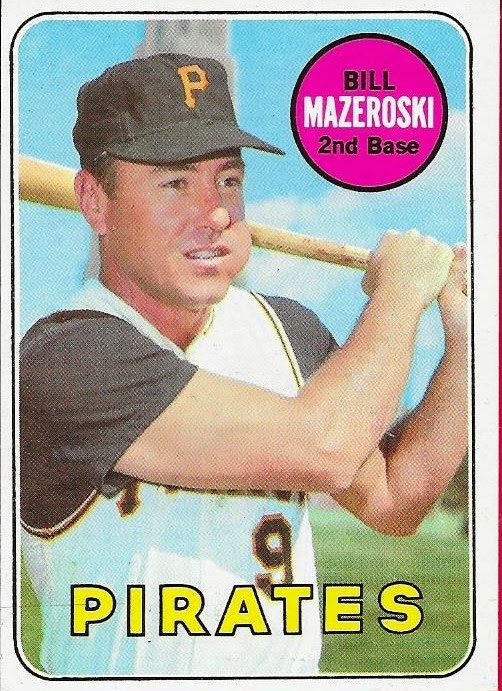 Can't forget Bill Mazeroski, even though most do forget he is a Hall of Famer.  This is a really nice card of the former Pirate.  This was just about at the end of his Topps run as he had cards in 1970, 1971 and 1972 after this one. 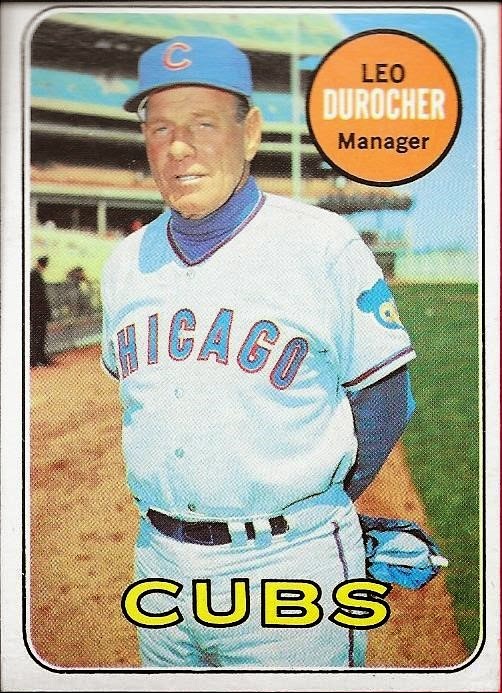 Stay tuned for my next installment, set to be written in a few minutes, my 1959 Topps pickups.
Posted by William Regenthal at 9:11 PM