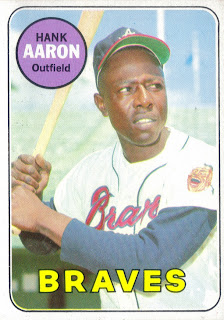 The Aaron is definitely a sweet card.  I got a few other Hall of Famers as well, such as the below Harmon Killebrew: 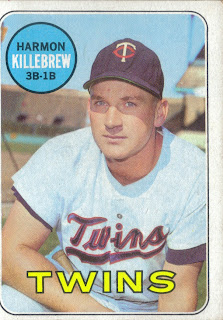 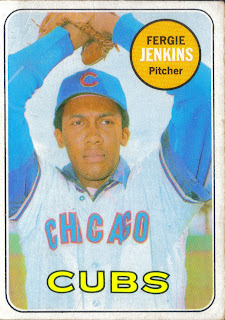 And This Walter Alston: 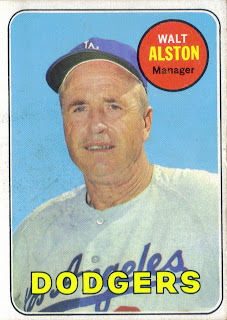 I still have a long way to go for both sets, so hopefully I will be able to get on the ball so to speak and knock them out.  I know there are some expensive cards still to come, both Mantles for sure.
Posted by William Regenthal at 5:37 PM

Congratulations... $20 for the Aaron is a steal. Nice find.

That Aaron card is amazing. Nice find for $20!