Show of hands of anyone who knew that this dude won a Cy Young Award? Yeah, I thought so. 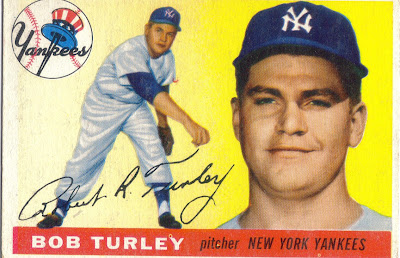 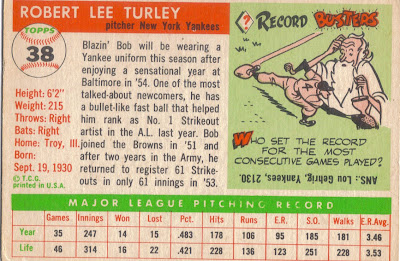