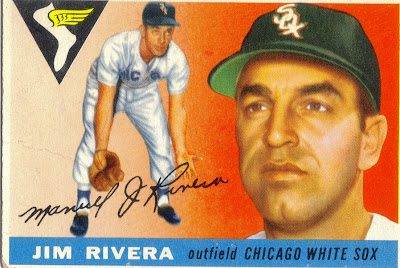 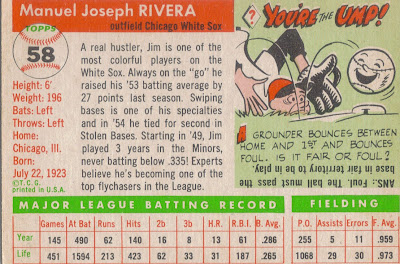 Nice card. Dude was also a member of the 59 Sox.