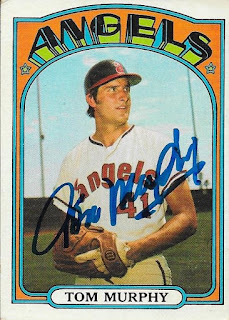 I took a couple more cards out of the lot that I got off of Conrad and added them to my autograph album.  This success from Tom Murphy really turned out nicely.  The above 1972 Topps looks especially sharp. 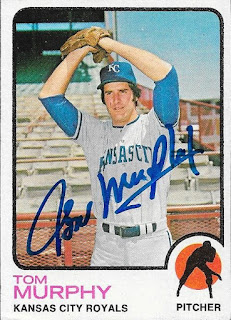