Final Mailday From Sean - Saying Goodbye to a Scammer 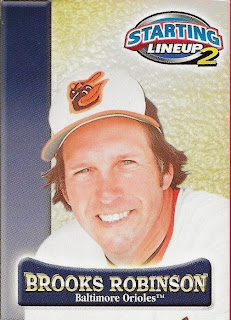 It's funny that I finally got around to posting some cards that I got from Sean from Instagram today.  These got here randomly in mid-February, right when Sean disappeared from Kik/Instagram again (for something like the third time or so).  When we first met, we were pretty cool, then I started to see a lot of people posting that he had scammed them out of cards.  He disappeared soon after, then reappeared in October with a new screen name, and a new Kik ID.  Sean, then, befriended my buddy, Ben, and worked out a trade.  Ben is a really awesome kid that I talk to every day.  He asked me what I thought of Sean, and I told him honestly that Sean was always good to me, but had a really bad reputation, after having scammed a few people.  Ben was really skeptical of making a trade with him, but went through with it.

Unfortunately, Ben never received his cards, after Sean messaged him to tell him that he got what Ben sent.  So, after the two of them went back and forth about Sean sending Ben back his cards (which Sean never did), Sean disappeared again.  I held off posting this mailday from Sean, out of respect to Ben because I hoped that Sean would do the right thing and replace Ben's stuff. 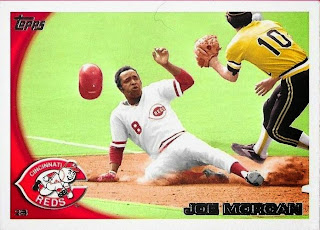 Today, out of the blue, Sean messaged me and right off the bat told me how disappointed he was that I never messaged him on his birthday back in April.  This kind of stuff frustrates me.

I try to be a good trade partner, and a lot of times, I make friends in the process.  I hardly ever have a bad experience with people, but with all of the drama that has surrounded Sean in the past, I pretty much told him that I didn't want to do any more trading, especially since he hasn't made things right with the other folks who he had apparently scammed.

You all who read my blog regularly, know how much I enjoy Instagram as a vehicle to make and complete trades.  There are a ton of good people on there, adults and kids alike.  I generally give folks the benefit of the doubt, and I am always giving folks second and third chances.  While I appreciate these cards, I won't be dealing with Sean or his friends any more.  They all have done ok by me, but they each have scammed others.  The trading community doesn't need a bunch of scammers around scaring off the actual good folks in the community.

So, I apologize for the negative tone of this post, but I felt that it might be inappropriate id I tried to paint Sean in a good light when he hasn't been legit with others.  Maybe one day, he will work on bettering himself, but in the meantime, I think I will be better off if I sever ties.
Posted by William Regenthal at 5:01 PM