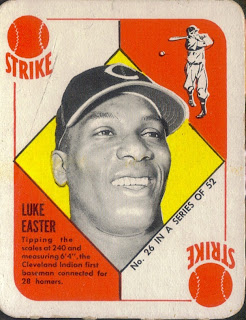 After his playing career was over, he went to work for the airline industry, becoming the chief union steward for TRW airlines.  He was murdered by two assailants in March 1979 outside a bank in Euclid, OH when he refused to hand over $5,000 worth of payroll checks he was transporting.