Show of hands if you knew right off hand that Newhouser was a hall of famer. Anyone? I didn't. 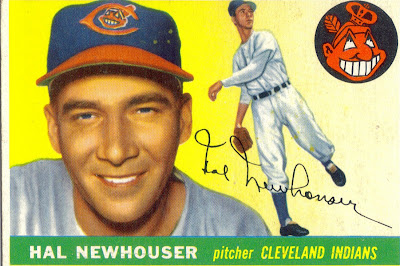 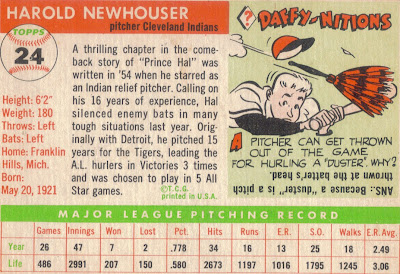