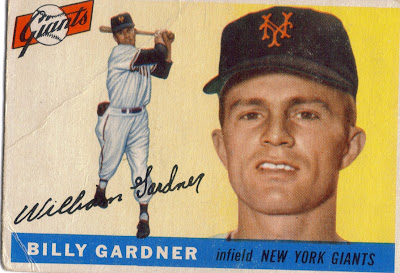 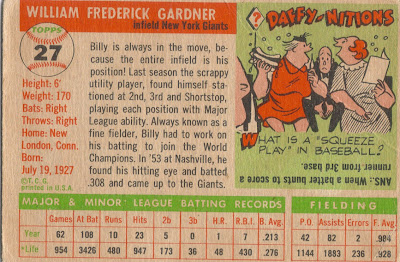 What you didn't mention his nickname - "Slick"