FINALLY. Another Hall of Famer. Trust me, I didn't know he was one until I checked, but I'm glad we have our third... 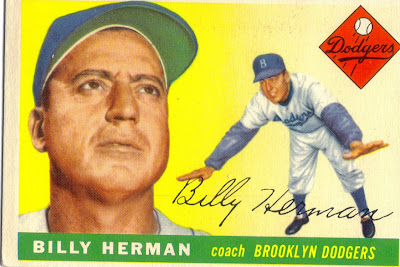 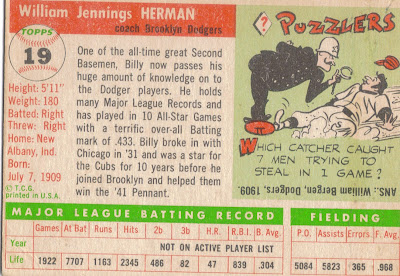